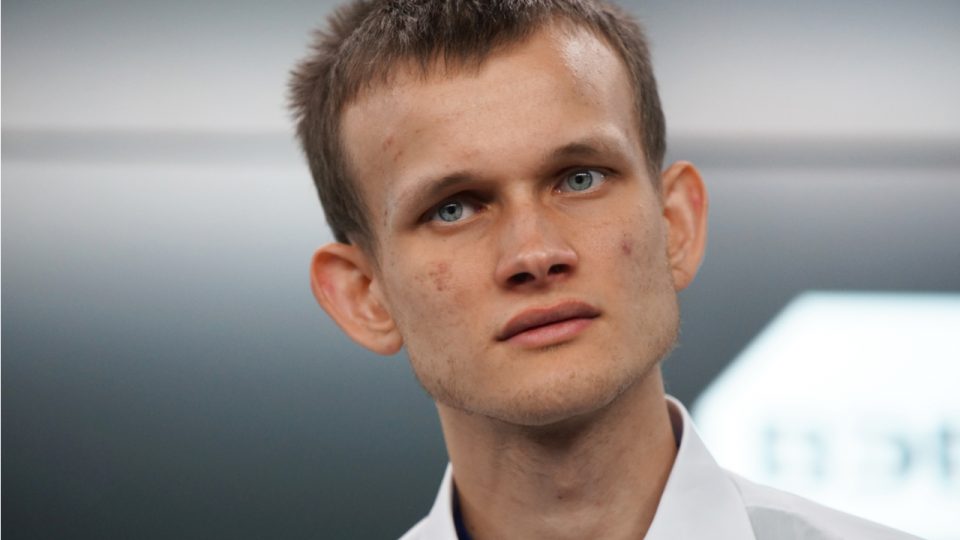 Ethereum co-founder Vitalik Buterin has been granted Montenegrin citizenship. Buterin joins other members of the crypto community with global experience who have been invited to help the small Southeast European nation attract investments and develop its blockchain sector.

According to the report, the Russian-born Canadian programmer and blockchain specialist acquired his new Montenegrin passport at the suggestion of Prime Minister Zdravko Krivokapić and the Minister of Finance Milojko Spajić. A statement from his department noted:

Minister of the Interior Sergej Sekulović, recognizing the importance of this initiative, made the decision to admit Vitalik Buterin to Montenegrin citizenship at the proposal of the prime minister, and today he was handed a Montenegrin passport.

The finance ministry pointed out that a group of global crypto experts have visited Montenegro at the invitation of Minister Spajić. Montenegrin authorities believe the cooperation with them will contribute to developing the country’s economy, attracting investments and creating new, high-paying jobs in this particular field.

In comments made after a recent panel called “Future Now! A new era of Montenegrin finances,” Buterin stated that Montenegro must have a good legislative basis as well as the necessary capacity to educate the young generations so that its citizens can benefit from the technologies associated with digital assets.

The co-founder of Ethereum, one of the best-known representatives of the crypto space, is expected to support the further promotion of Montenegro and the overall development of the blockchain industry in the small Balkan nation. The country is currently working on a comprehensive legislative framework that would enable the best use of crypto technology and spur growth in the sector.

Do you think Montenegro will try to become a crypto hotspot in Southeast Europe? Let us know in the comments section below.

Tesla’s Elon Musk Offers to Buy Twitter for $41 Billion, Says He Wants to Make It a Private Company

Technical Analysis: Record Broken, as ANC Falls Over 20% on Sunday