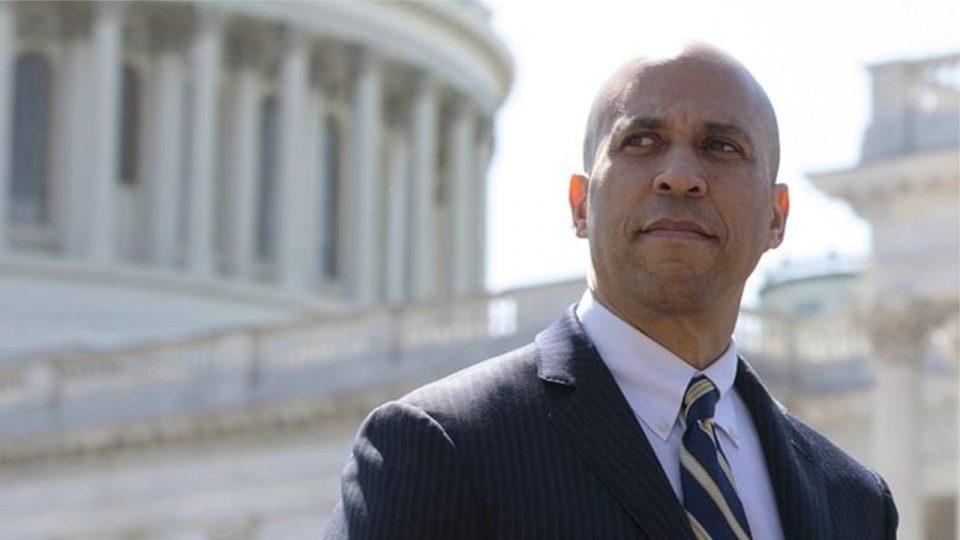 U.S. Senator Cory Booker sees cryptocurrency as “an exciting innovation with the potential to bring growth to the American economy if properly nurtured and regulated.” The senator from New Jersey is encouraged by President Joe Biden’s executive order on crypto regulation.

Booker became the first African American to represent New Jersey in the U.S. Senate in October 2013. Prior to becoming a U.S. senator, he served on the Newark City Council from 1998 to 2002 and as mayor of Newark from 2006 to 2013.

“I’m heartened by the nuanced and optimistic tone of POTUS’ recent executive order on digital assets,” the senator tweeted, elaborating:

Cryptocurrency is an exciting innovation with the potential to bring growth to the American economy if properly nurtured and regulated.

“As the order notes, the U.S. has taken a position as a leader in this rapidly developing field, and we need to make sure we keep it,” Senator Booker continued.

“Many Americans, including significant numbers of Black and brown people, have participated in the purchase and exchange of digital assets,” he further tweeted, noting:

The administration’s willingness to step up to this challenge and focus on the transformative power of Web3 is encouraging.

Senator Booker proceeded to emphasize the importance of investor protection. “Their protection as consumers must be prioritized alongside the fostering of innovation to keep America competitive on the global stage,” he opined.

Investor protection is one of the key priorities in President Biden’s crypto executive order (EO), which states:

We must take strong steps to reduce the risks that digital assets could pose to consumers, investors, and business protections.

Many people in the crypto industry welcome Biden’s crypto executive order. “The message I take from this EO is that the federal government sees cryptocurrency as a legitimate, serious, and important part of the economy and society,” an executive of a D.C.-based think tank commented.

Do you agree with Senator Booker? Let us know in the comments section below.

Enjin co-founder: Here’s a roadmap for replacing shadowbans in the metaverse

3 reasons why Ethereum price keeps rejecting at the $1,300 level

Crypto Miners in Kazakhstan to Buy Only Surplus Power, Under Digital Assets Bill