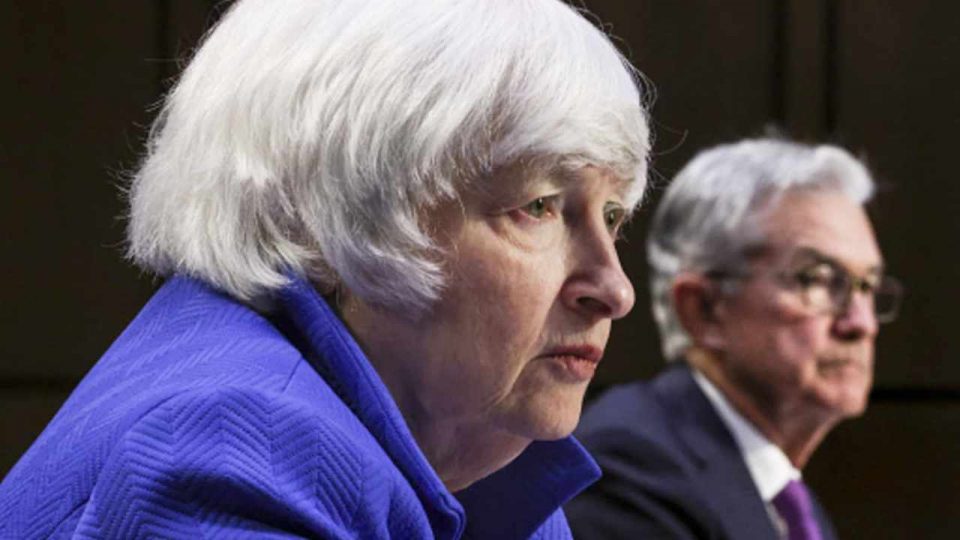 As U.S. lawmakers push for the urgent regulation of stablecoins, the Financial Stability Oversight Council (FSOC) and the Federal Reserve Board warn about the risks of stablecoin runs that threaten the country’s financial stability. Treasury Secretary Janet Yellen brought up the terrausd (UST) fiasco as an example of why a comprehensive regulatory framework is urgently needed.

Stablecoins have become a hot topic in Washington. Following Monday’s terrausd (UST) fiasco, U.S. lawmakers are calling for the urgent regulation of stablecoins.

On Tuesday, U.S. Treasury Secretary Janet Yellen brought up UST as an example of a “stablecoin run” during her testimony before the Senate Committee on Banking, Housing, and Urban Affairs on the Financial Stability Oversight Council (FSOC) Annual Report.

Senator Pat Toomey (R-Pa.) asked Yellen to confirm her view on the need to regulate stablecoins. “I would like to ask if you can confirm for the record here that it is still your view that it is important, I would argue even urgent, for Congress to pass legislation governing the regulations of the payment stablecoins,” he said.

She continued: “The president’s working group issued a report concluding that the current statutory and regulatory frameworks don’t provide consistent and comprehensive standards for the risks of stablecoins as a new type of payment products, and urges Congress to enact legislation to ensure that stablecoins and such arrangements have a federal prudential framework.”

The treasury secretary elaborated: “I would urge a bipartisan action to create such a framework. We would look forward to working with you.” She added:

There was a report this morning in the Wall Street Journal that a stablecoin known as terrausd [UST] experienced a run and had declined in value.

“I think that simply illustrates that this is a rapidly growing product and there are risks to financial stability and we need a framework that’s appropriate,” Yellen stressed.

Toomey quickly responded: “It’s important to note that the stablecoin to which you refer, I believe, is an algorithmic stablecoin. So that means by definition it is not backed by cash or securities as the — if you can call them — ‘more conventional stablecoins.’”

The stablecoin terrausd (UST) lost its parity with the U.S. dollar and dropped to an all-time low of $0.66 per unit on Monday.

The FSOC annual report also states that stablecoins may be vulnerable to run risks. Noting that “the potential for the increased use of stablecoins as a means of payment raises a range of prudential concerns,” the report states:

Among the risks discussed in the report is “funding risks,” which “expose the financial system to the possibility that investors will ‘run’ by withdrawing their funds from a particular institution or sector,” the report details, elaborating:

Some types of money market funds (MMFs) and stablecoins remain prone to runs.

In addition, “The stablecoin sector continued to grow rapidly and remains exposed to liquidity risks,” the report notes.

What do you think about Treasury Secretary Yellen’s comments and the warnings by the Federal Reserve and the Financial Stability Oversight Council on stablecoins? Let us know in the comments section below.

Spacewalkers: Becoming an Investor on the Blockchain – How Can Anyone Invest in the Gaming Industry?