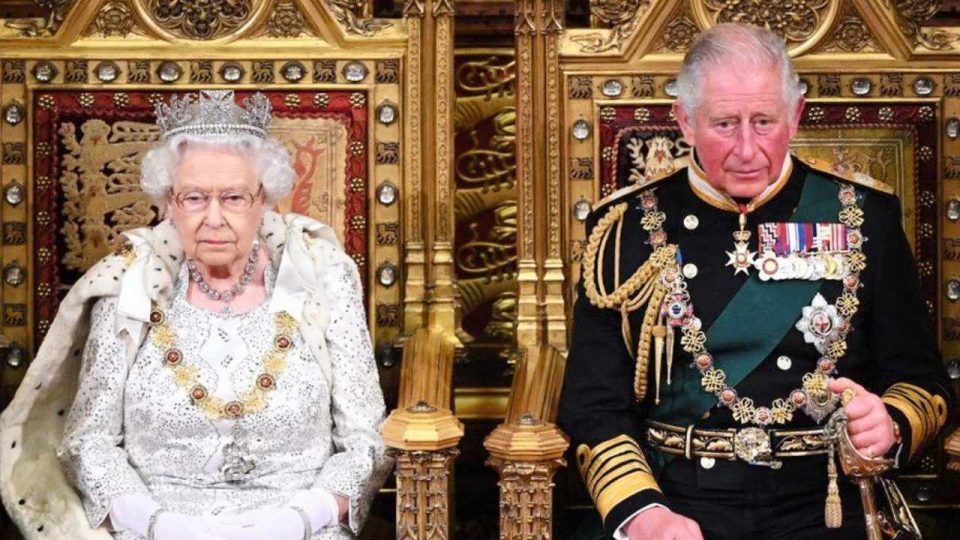 Speaking to both the House of Lords and the House of Commons, Prince Charles detailed numerous commitments that Her Majesty’s government will carry out. He mentioned that 22 bills will be introduced, telling parliament that the government’s “priority is to grow and strengthen the economy and help ease the cost of living for families.”

One of the bills is the “Financial Services and Markets Bill,” according to the background and briefing notes of the Queen’s Speech posted on the government’s website. The purpose of this bill is to “maintain and enhance the U.K.’s position as a global leader in financial services” and “seize the benefits of Brexit,” the document details.

Among the benefits of this bill is:

Harnessing the opportunities of innovative technologies in financial services, including supporting the safe adoption of cryptocurrencies and resilient outsourcing to technology providers.

Another bill Prince Charles highlighted that mentioned cryptocurrency is the “Economic Crime and Corporate Transparency Bill.” This bill aims to “crack down on the kleptocrats, criminals, and terrorists who abuse our open economy, ensuring we drive out dirty money from the U.K.”

Among the elements of the bill is:

Creating powers to more quickly and easily seize and recover crypto assets, which are the principal medium used for ransomware.

“The creation of a civil forfeiture power will mitigate the risk posed by those who cannot be criminally prosecuted but use their funds to further criminality,” the Queen’s Speech briefing note describes.

What do you think about the British government’s plans to support crypto adoption? Let us know in the comments section below.

Vitalik Buterin Sold 3000 ETH During FTX-Alameda Drama! Will It Ignite Another Death Rally For ETH?

DeFi-type projects received the highest number of attacks in 2022: Report

Finder’s Experts Expect XRP to Spike to $3.81 by 2025 if Ripple Wins SEC Lawsuit