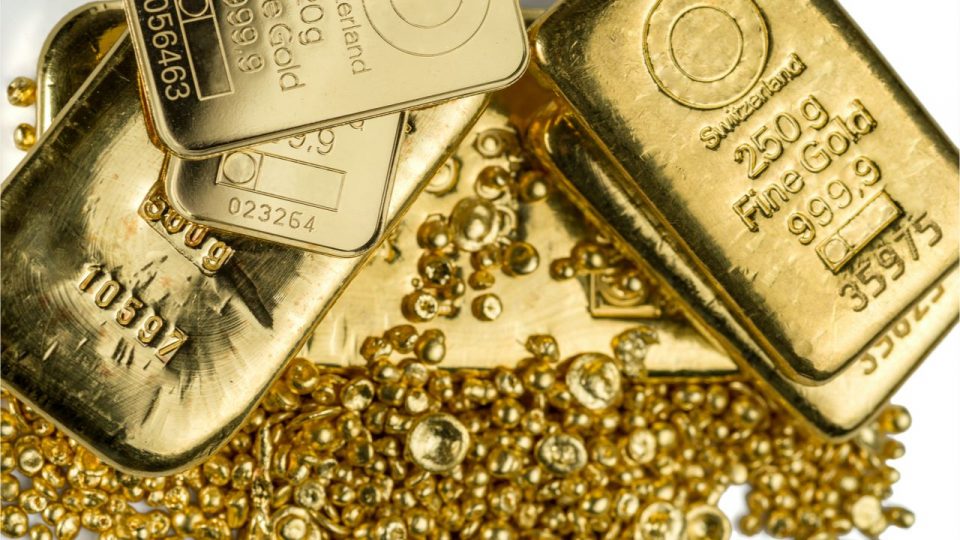 While gold is often considered a scarce asset, Uganda explained on Wednesday that recently conducted exploration surveys indicate that there’s roughly 31 million metric tons of gold ore waiting to be mined in the region. Moreover, a spokesperson from Uganda’s Ministry of Energy and Mineral Development said there’s an estimated 320,158 tonnes of refined gold available.

Uganda Claims the Country Has 31 Million Tonnes of Gold Ore — 320,158 Metric Tons of Refined Gold Is up for Prospect

During the last five years, the value of one ounce of fine gold has risen by 48% against the U.S. dollar. An ounce of gold’s spot market value tapped an all-time high this year at $2,060 per unit.

Today, an ounce of gold is $1,840 per unit and the spot market price is up around 0.48% during the past 30 days. Meanwhile, reports from Uganda show the country has discovered quite a bit of gold ore, and is looking to attract miners and investors.

On Wednesday, Solomon Muyita, a spokesperson for the Ministry of Energy and Mineral Development told Reuters that the country has found 31 million tonnes of ore by conducting a number of exploration surveys across the land.

The spokesperson further noted that 320,158 tonnes of refined gold could be mined immediately and a Chinese company called Wagagai Mining is already planning to mine in the area. Wagagai just got its gold production license in March 2022, and it set up a 21-year mining lease with officials from the Busia district in the eastern region of Uganda.

Muyita said most of the ore was found in Karamoja, Busia District, alongside central and western areas as well. Wagagai is set up in Mawero Parish, Butebo sub-county, and it is estimated that there’s 12.5 metric tons of mineable refined gold at the location.

Muyita remarked that Wagagai will start production this year and the company has invested $200 million so far into the construction of the refining station. Now gold’s scarcity, however, also stems from the difficulty of mining the ore, and while Muyita claims there’s 320,158 metric tons of gold, there’s only 2,500 to 3,000 mined each year.

Moreover, South Africa is the world’s largest producer and but there’s also significant gold mining happening in the U.S., Canada, Australia, Russia, and China. The precious metal’s scarcity proposition however is constantly put to the test by surprise ore deposits found worldwide.

For instance, at the end of October 2020, Bitcoin.com’s newsdesk reported on a surprise find of approximately 40 million troy ounces of gold in Russia’s Siberian region. In August 2020, a historical region of Central Europe, situated in Poland and called Silesia, discovered massive gold deposits in the area.

In March 2021, a Yemeni freelance journalist based in the capital Sana’a, Ahmad Algohbary, reported on a colossal mountain of gold discovered in the Congo. While the reports noted that the Congo mountain of gold had no confirmed estimates as to how much gold was discovered, it was said that artisan miners were smuggling the gold.

Smuggling gold is very prominent in Africa according to a United Nations (UN) report that says production in the Congo region “continues to be systematically underreported.” This means that while statistics say there’s only 2,500 to 3,000 metric tons mined each year, a significant amount of mined gold may be entering the market that’s not being reported.