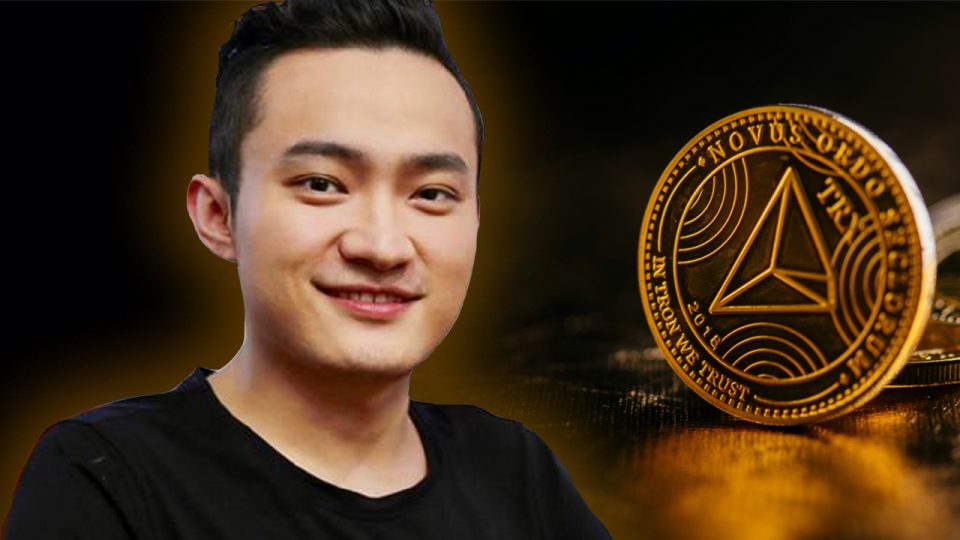 On April 21, Justin Sun, the founder of Tron, announced the launch of a decentralized algorithmic stablecoin called USDD. Sun said on Thursday that the USDD Network will “provide custody service for the $10 [billion] worth of highly liquid assets raised from blockchain industry initiators and use them as an early-stage reserve.”

Justin Sun from the Tron network has revealed a new stablecoin issued on top of the blockchain Tron. The announcement was also published on hejustinsun.com in a blog post called “An Open Letter on the Issuance of USDD, a Decentralized Algorithmic Stablecoin on Tron.” The letter explains how stablecoins have evolved from the “Omni-USDT 1.0 era” to decentralized algorithmic stablecoins. The blog post details that the Tron DAO has partnered with “major blockchain players” in order to launch USDD. The blog post further claims USDD will be “the most decentralized stablecoin in human history.”

USDD will be pegged to the underlying asset, TRX, and issued in a decentralized manner. When USDD’s price is lower than 1 USD, users and arbitrageurs can send 1 USDD to the system and receive 1 USD worth of TRX.

While a number of individuals on Twitter called Justin Sun’s and Tron’s new stablecoin a “UST lookalike,” Terra’s founder Do Kwon spoke about the comments directed at USDD. “This should be obvious but – The more carmakers go electric, Tesla wins,” Do Kwon said. “Similarly, the more blockchains issue their own sovereign stablecoins, UST wins. The true moon will be found in helping as many communities become self sovereign as possible.”

In another tweet, Do Kwon congratulated the Tron DAO and Justin Sun. Terra’s founder said:

Tron’s new stablecoin has been a topical conversation on social media on Thursday. While USDD will allow people to mint and burn with TRX and hold billions in crypto reserves, some people suggested the project should hold bitcoin (BTC) as well. Moreover, Sun’s tweet on Thursday further noted that the Tron DAO reserve will “set its basic risk-free interest rate to 30% per annum.”

Analysts say Bitcoin has ‘already capitulated,’ target $41.3K as the most hold level

Acala Network to resume operations after burning 2.7B in aUSD stablecoin

Pantera plans to raise $1.25B for second blockchain fund: Report