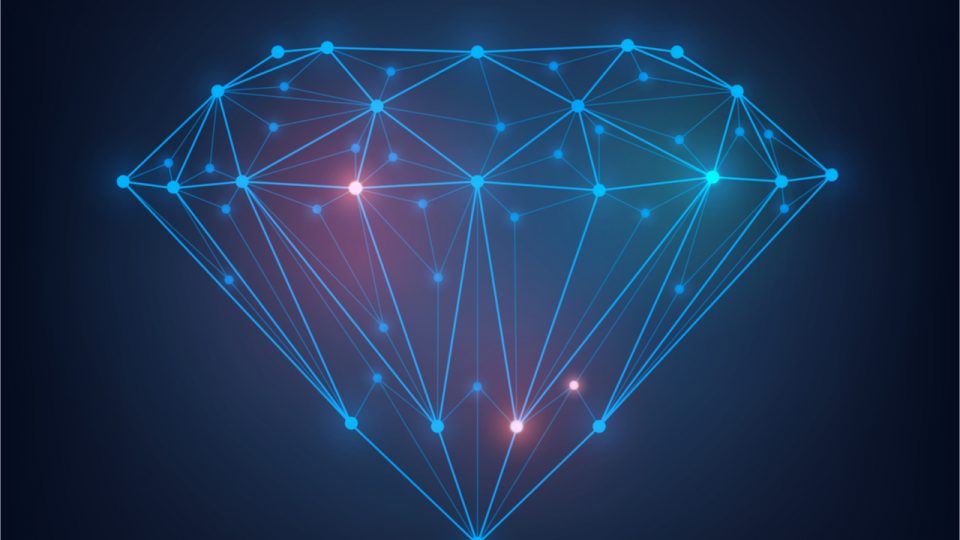 De Beers, one of the leading diamond-producing companies globally, recently announced the deployment of its blockchain-based diamond source platform at scale. The platform will “enable the provision of provenance information from source to Sightholder to store on a secure blockchain.”

Immutable Record of a Diamond’s Provenance

One of the world’s top diamond miners, De Beers, recently said it had deployed a blockchain-based diamond source platform at scale. The platform, which is known as Tracr, gives the so-called sightholders the ability “to provide an immutable record of a diamond’s provenance, and [empowers] jewellery retailers to have confidence in the origin of the diamonds they purchase.”

The launch of the platform at scale comes nearly four years after De Beers launched the R&D phase, a statement released by the company said. The launch also comes in a year when the company has already “registered one-quarter of its production by value on TracrTM in the first three sights of the year in preparation for this first scale release.”

In a statement, Bruce Cleaver, the CEO of De Beers Group, spoke of how the blockchain enhanced confidence in an industry that has been accused of not doing enough to stem the flow of illicit diamonds.

“TracrTM, which will enable the provision of provenance information from source to Sightholder to store on a secure blockchain, will underpin confidence in natural diamonds and represents the first step in a technological transformation that will enhance standards and raise expectations of what we are capable of providing to our end clients,” Cleaver said.

For his part, Botswana’s minister of minerals and energy, Lefoko Moagi, said the introduction of the blockchain-based system is something that is pleasing to both his country, a holder of 15% of the diamond-producing company’s shareholding, and De Beers’ other shareholders. Moagi also reiterated the importance of building stakeholders’ confidence in the way De Beers sources its diamonds.

With concerns that illicitly acquired diamonds are helping to fuel conflicts, diamond-producing companies like De Beers have faced increasing pressure to ensure that such diamonds do not find their way into formal markets. In addition, as more end clients insist on knowing the source of the jewelery they buy, De Beers said this meant it had to make “a technological step-change to meet their expectations.”

Here’s what you should know about the upcoming US midterms: Law Decoded, Oct. 31–Nov. 7