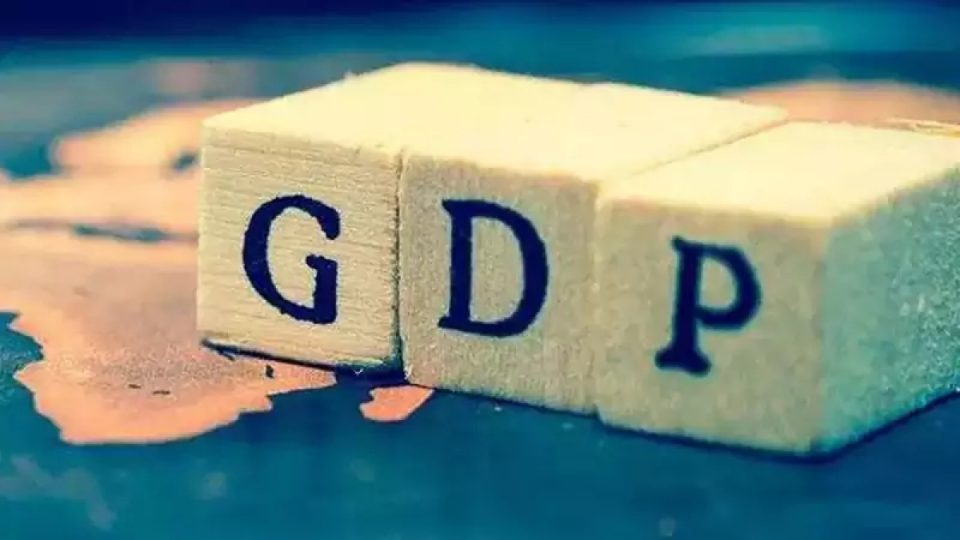 The post The US GDP Stands At -0.9% Pointing Towards Recession! How Will Crypto Market React? appeared first on Coinpedia – Fintech & Cryptocurreny News Media| Crypto Guide

This week has been a crucial week for not just the crypto market, but also for the global economy. The week had lined up events such as the FOMC meeting, the Federal Reserve’s interest rate hikes along with the release of the GDP report.

Yesterday, July 27th, after the FOMC meeting, the Federal Reserve raised the interest rates by another 0.75%. However, the crypto market reacted positively to the news as the first born currency, Bitcoin regained its $23,000 level and Ethereum claimed the $1600 mark again.

Today the much awaited US GDP report for the second financial quarter has been released and it stands at -0.9%. As per US Bureau of Economic analysis, the GDP rate has dropped below the expectation of economists rate of 0.5% increase.

As per the industry experts, this drop in the US GDP has been a beneficiary one and thus, this indicates that it meets the general definition of recession.

US Economy in technical recession as GDP shrinks for a second quarter. Q2 GDP fell at a 0.9% annualized rate as inventories, residential investment subtract from growth after a 1.6% decline in the first three months of the year. pic.twitter.com/5cXb6uNyWT

On the other hand, Federal Reserve chair personnels, Jerome Powell and the White House have previously stated that there is no recession seen. Meanwhile, President Joe Biden has also claimed that he doesn’t feel the US will enter the recession period.

On the contrary, most of the crypto experts have slashed the top US officials for such a comment. Michael Burry, founder of Scion Capital was seen taking shots on White House for getting involved in damage control.

Michael van de Poppe, has advised his followers and traders in general that no matter how the economy reacts, Bitcoin traders reaction should not be in relation to the ongoing news.

Now we know that the United States is in a recession, does that mean that we should adjust our trading strategies?

No! The phrase recession doesn’t represent any variable you can work with.

If the recession pops in, then the crypto market reaction could be a mixed one. One of the crypto traders and experts, Gareth Soloway claims that initially, the market dropped due to fear of recession, but the market was quick enough to regain the bull run. However, he believes it’s the hard time for investors and traders.

#GDP comes out -0.9%. Markets initially sell, then rally as investors love the falling #Dollar and likelihood that the #FederalReserve can no longer raise rates aggressively. So risk on for now UNTIL the market realizes the Fed can’t print us out of a bad recession. #Bitcoin

Experts yet to explain massive spike in ETH active addresses

Coinbase SEC investigation could have ‘serious and chilling’ effects: Lawyer

What Are Blockchain Nodes, How Do They Work, And Why Do They Matter?