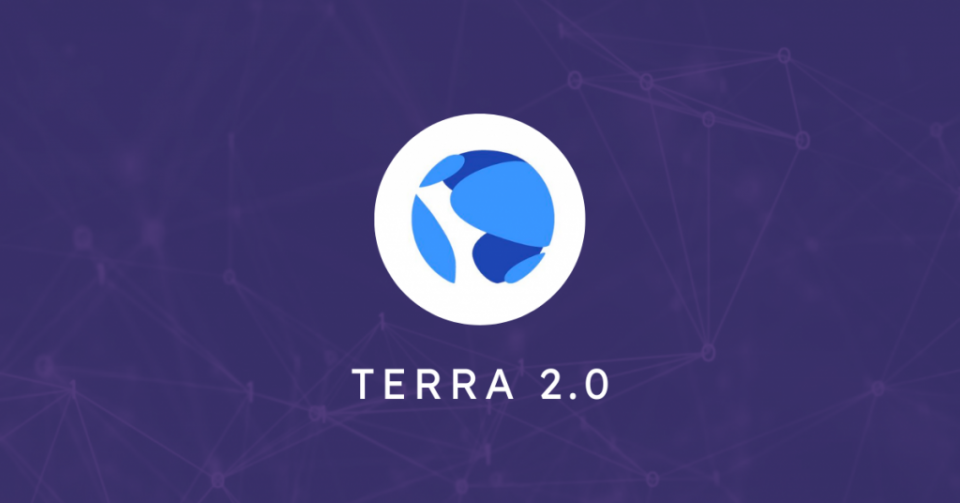 The post The Terra Blockchain Gears Up For Terra 2.0 Launch on May 27, But Without UST Stablecoin appeared first on Coinpedia – Fintech & Cryptocurreny News Media| Crypto Guide

After the Terra blockchain faced one of the biggest cryptos crashes with LUNA & UST trading below $1 earlier this month, now it appears like Terra founder Do Kwon and his team are finally set with their revival plan for the Terra ecosystem. According to the statement, Terra 2.0, a new chain, will be introduced on Friday, May 27.

“The Terra ecosystem has voted to adopt Proposal 1623, asking for the birth of a new blockchain,” according to the release.

The original blockchain would be split apart, with the previous chain being dubbed Terra Classic, according to the planned proposal. Terra will be the name of the new blockchain, which will be free of algorithmic stablecoins.

On the other hand, Terra has said that because of technical limits, all LUNA and UST holdings on Terra will not be included in the snapshot. Users having UST or LUNA bridges off of Terra should bridge back to the Terra blockchain if they want to be included in the post-attack snapshot.

On CW3 multi-sig contracts, the snapshot will also exclude UST and LUNA. There will be some edge situations, despite the fact that it will strive to incorporate the majority of the UST or LUNa.

Meanwhile, Binance, the world’s largest crypto exchange, made an announcement that “The Terra community just voted in favor of the ‘Rebirth Terra Network.’ On the recovery plan, we’re collaborating closely with the Terra team in order to give the best possible service to impacted Binance users. Stay tuned for further information.”

Russian Finance Ministry Rules Out Sale of Oil for Bitcoin