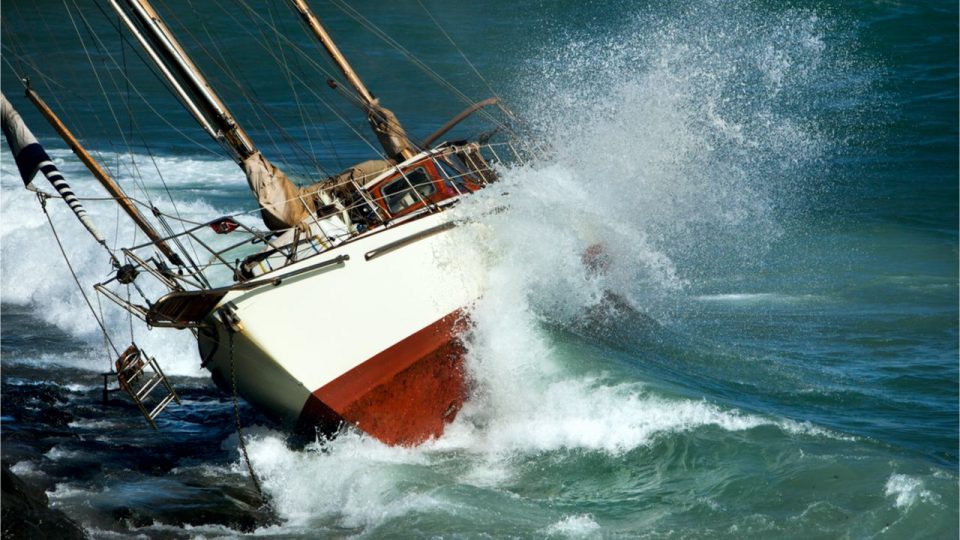 Decentralized finance (defi) protocols are having a hard time weathering the storm, as the total value locked in defi today is down 39.26% since April 3, from $230.18 billion to the current $139.81 billion. The sudden value drop stemming from Terra’s native assets, LUNA and UST, has pushed Lido down to the third-largest TVL position in defi, losing 19.42% in 24 hours. Anchor Protocol has slipped down to the 12th largest TVL position, losing 66.34% in the 24-hour timeframe.

According to defillama.com stats, the value locked in decentralized finance protocols has dropped 10.58% in value during the past 24 hours, and 39.26% over the past 38 days since April 3, 2022. All ten of the top defi protocols in terms of TVL size have dropped between 1.61% and 19.42% in the last day.
The defi protocol Lido dropped from the second-largest position to the third-largest on Wednesday after losing close to 20% in value. Lido supports a number of blockchains, and one of them is the Terra network as it pays rewards in UST payments and allows LUNA bonding.

While the defi lending protocol Anchor was once the third-largest defi project just three days back, it is now holding the 12th position as it lost 66.34% during the last 24 hours. Seven-day stats show Anchor’s TVL lost 85.92% in value.
One of the only defi protocols that has seen its TVL rise over the last week is Tron’s Sunswap as it’s up 10.69% during the past seven days. Dydx managed to see its TVL rise by 0.80% this week and Arrakis Finance jumped 4.48% higher this week.
The stablecoin-centric automated market maker and decentralized exchange (dex) Curve Finance still dominated on Wednesday by 9.94% of the entire $139.81 billion. However, Curve is down 11.51% during the last 24 hours, 27% down for the week, adn 31.85% during the last month.

The TVL in cross-chain bridges has also dropped 20.3% this month and there’s currently a TVL of around $16.49 billion spread across cross-chain bridge protocols. Polygon and Avalanche command the largest cross-chain bridge TVLs today.
While Terra was once the second largest in the defi space under Ethereum’s TVL, it has dropped to the sixth position. $3.71 billion remains in Terra-based defi protocols, while the leader Ethereum has $86.51billion.

What do you think about the decentralized finance market action during the last few days and how Terra’s ecosystem is affecting the value locked? Let us know what you think about this subject in the comments section below.

Biggest Movers:  SOL, NEAR, and AVAX Drop More Than 20% Lower on Wednesday

FTX US applies for trust charter in New York