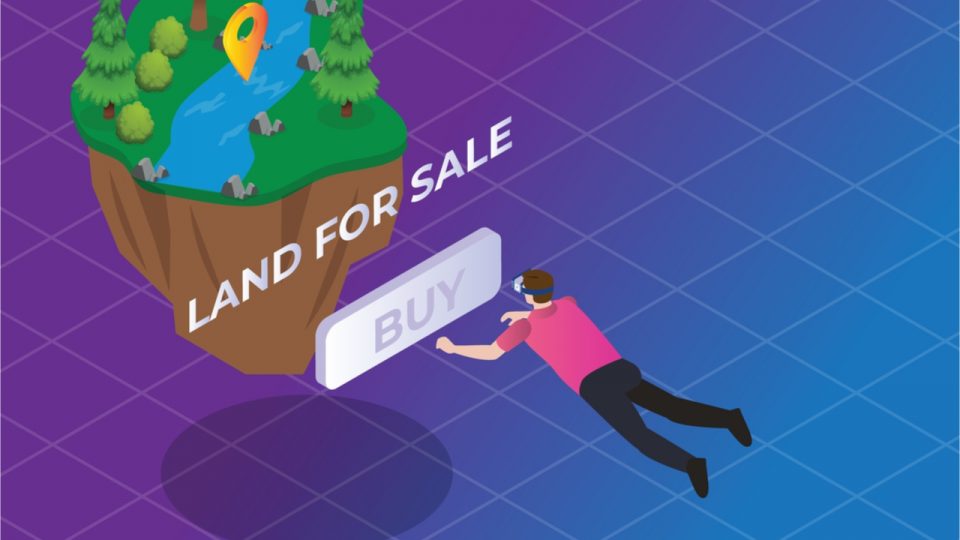 About 25% of cryptocurrency investors in the United States are either owners or rent land in the metaverse, or have plans to, the findings of a study have shown. The findings also show the Baby Boomer generation has the highest proportion of respondents (18%) that are interested in renting or owning space in the metaverse.

Millennials, according to the study results, are the generation with the next highest proportion of respondents (12%) that already own or are planning to acquire land or rent in the metaverse. And not far behind are generations X and Z which are tied at 11% each.

While it is identified as the digitally native generation in the study report, Gen Z “was less likely than any other generation queried to either already own or want to own/rent property in the metaverse.”

In other key findings, the study, which was undertaken by Cinch Home Services, found that 17% of men plan to invest in property in the metaverse while only 10% of the women had such plans. Meanwhile, the study results suggest current owners of land in the metaverse are willing to spend an average of less than $1,750.

“[Around] $1,743 was the average amount those who currently, or had plans to own or rent land in the metaverse would be willing to spend,” the study findings suggested.

When asked about the type of virtual property they were interested in buying, some 44% chose a customized home. Private island (38%), land with natural resources (33%), and my childhood home (32%) are the next most popular types of virtual property.

Game Space: One of the First GaaS “GameFi as a Service” Platform