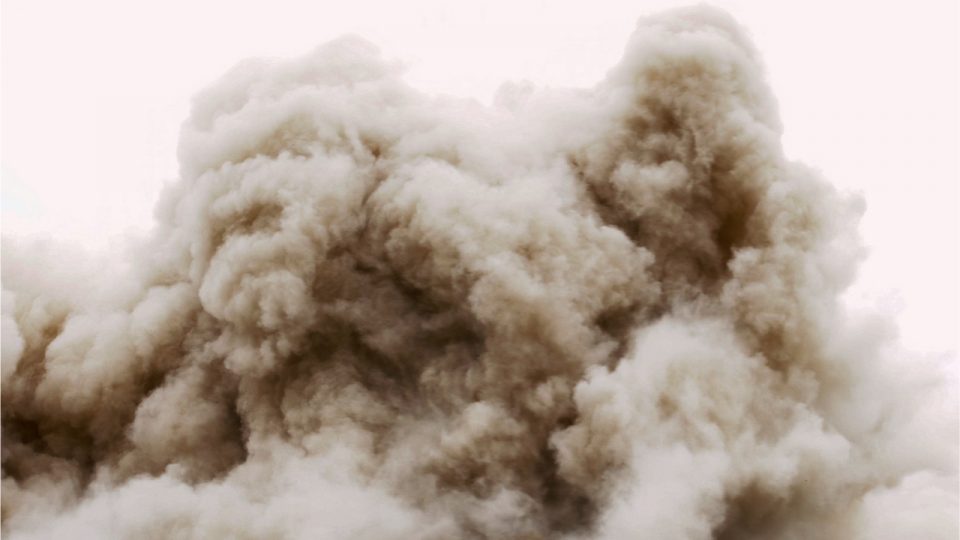 During the last few days, the crypto economy has been tumultuous as billions have fled the market in search of safety. The issues with LUNA sparked a significant sell-off as Terra’s native digital asset dropped 97% in value against the U.S. dollar in 24 hours. Terrausd has slipped 67% lower than the $1 parity and was trading at a low of $0.299 per unit at 9:00 a.m. (ET).

The Terra blockchain ecosystem has been ravaged by the events that took place over the last few days, when the network’s algorithmic stablecoin terrausd (UST) started to lose its U.S. dollar peg. Project founder Do Kwon and the Luna Foundation Guard (LFG) also explained that the team was lending $1.5 billion in bitcoin (BTC) and terrausd (UST) to help defend the peg. The effort was a fruitless endeavor and UST slipped to $0.66 per coin but then, for most of the day on Tuesday, UST managed to climb back above the $0.90 region.

On Tuesday evening, UST started to plummet again and it has continued to slide to its most recent lows at $0.299 per unit. The native token LUNA suffered even more than UST, as it has lost 97% in value during the past 24 hours. LUNA has had a 24-hour price range between $33.93 per unit and $0.810 per coin. Furthermore, after Do Kwon said to stay strong and a plan was on the way, the Terra co-founder addressed the public on Twitter.

“Before anything else, the only path forward will be to absorb the stablecoin supply that wants to exit before UST can start to repeg,” Kwon said. “There is no way around it. We propose several remedial measures to aid the peg mechanism to absorb supply. First, we endorse the community proposal 1164 to Increase basepool from 50M to 100M SDR *) Decrease PoolRecoveryBlock from 36 to 18 This will increase minting capacity from $293M to ~$1200M,” the Terra co-founder added.

Kwon also said that Terra could rebound from the collapse and noted that the project was not going anywhere. “Terra’s return to form will be a sight to behold,” Kwon tweeted. The Terra founder added:

Of course, under the circumstances of many individuals losing money and some of them losing everything, many people criticized the response from the Terra founder. The podcast host Peter McCormack asked Kwon “What % chance to you give it that the same won’t happen again?” Bitcoin supporter Hasu said the UST event was “worse than Bitconnect.” “At least Bitconnect didn’t masquerade as a stablecoin,” Hasu added. “When your ponzi targets people’s savings (not investment) portfolio, there is a special place in hell reserved for you.”

In addition to the criticism, people have been trying to buy the dip because they believe a strong comeback will happen. However, while doing so, many crypto traders are getting wrecked by the price volatility. Additionally, crypto Twitter (CT) influencers are deleting tweets that discuss UST and LUNA in a positive light. Furthermore, the crypto liquidity provider Genesis explained that the company has “no direct exposure to UST and LUNA.” Individuals are also claiming that the downfall of LUNA and UST was a “coordinated attack.” “Market manipulation at its finest,” one individual tweeted.

Other Terra supporters have been watching bots on Twitter and have stated they are certain Terra’s issues were the result of a blatant attack. There have been odd sightings of bots or Twitter accounts repeating the same statement, which can be found here, here, here, here, and here. While LUNA and UST have not yet plummeted to zero, people are either betting that they will or they believe Do Kwon and think a massive reversal is in the cards. By 10:45 a.m. (ET), UST was trading for $0.504 per unit.

Isla Perfito, the CEO of Sator, a community-first Web3 content engagement platform, said that there may be a chance the Luna Foundation Guard (LFG) still holds bitcoin. “People assume LFG already sold their BTC,” Perfito told Bitcoin.com News in a statement. “That’s why UST is pricing at .40 on the dollar. In the event that they have the BTC, their backing is better. Do Kwon should provide a balance snapshot of his BTC to save UST. The CPI numbers came in higher than expected today.” The CEO of Sator added:

In my opinion, inflation has peaked. Investors are now waiting for the stock market to bottom. With UST, 1 LUNA could be exchanged for 1 UST and vice versa. This is why we observed the Luna crash — when they decided to not keep the peg, they were selling Luna coins. With that said, there’s a chance that they have reserves to save UST.

Alex Tapscott, the managing director of the digital asset group at Ninepoint Partners, explained to Bitcoin.com News on Wednesday that Terra’s issue is similar to a hedge fund exploding. “This is not unlike what happens when a large hedge fund ‘blows up’ and is forced to unwind its positions,” Tapscott explained in an email. “It becomes a price taker causing the assets its own to suffer (though often just temporarily).” Tapscott continued:

Long term the thesis on Bitcoin and crypto remains intact. Bitcoin is the first digitally native money for the internet and crypto assets as a whole represent a 2nd era of the internet – an internet of value- that will continue to transform and rethink many industries.

Bank of Israel claims ‘public support’ for its CBDC project