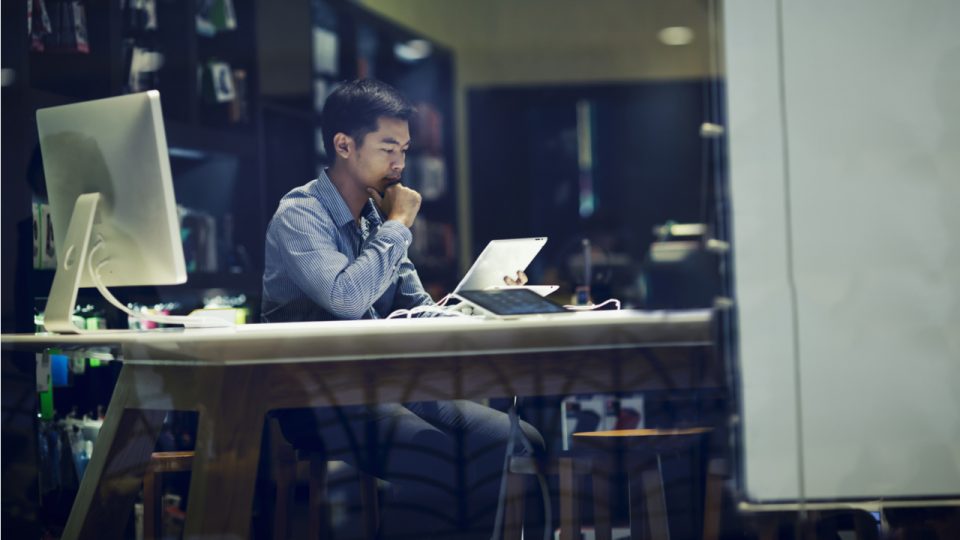 South Korea’s National Intelligence Service (NIS) has started to alert the country’s major cryptocurrency exchanges about hacking attempts as threats of this nature are on the rise, the Yonhap news agency reported, quoting an announcement on Thursday.

Cyberthreats are being identified in both the public and the private sector, NIS noted, pointing out that they are directly related to the national security of the Republic of Korea. The service emphasized the importance of tackling such threats and revealed:

In the future, we plan to provide and share more specialized information, including the latest malicious codes and hacking methods related to virtual assets.

Cryptocurrency exchanges, along with financial institutions, have been a prime target for hackers allegedly controlled by North Korea. According to a United Nations report produced by independent sanctions monitors and submitted to the Security Council in early February, cyberattacks on the coin trading platforms remain a major source of funds for the Democratic People’s Republic of Korea (DPRK).

“DPRK cyberactors stole more than $50 million between 2020 and mid-2021 from at least three cryptocurrency exchanges in North America, Europe and Asia,” the authors said. They also quoted the blockchain forensics firm Chainalysis which estimated that Pyongyang had appropriated close to $400 million in digital assets through attacks on several crypto companies last year.

Do you think the support provided by South Korea’s intelligence agency will help crypto exchanges prevent cyberattacks? Share your thoughts on the subject in the comments section below.