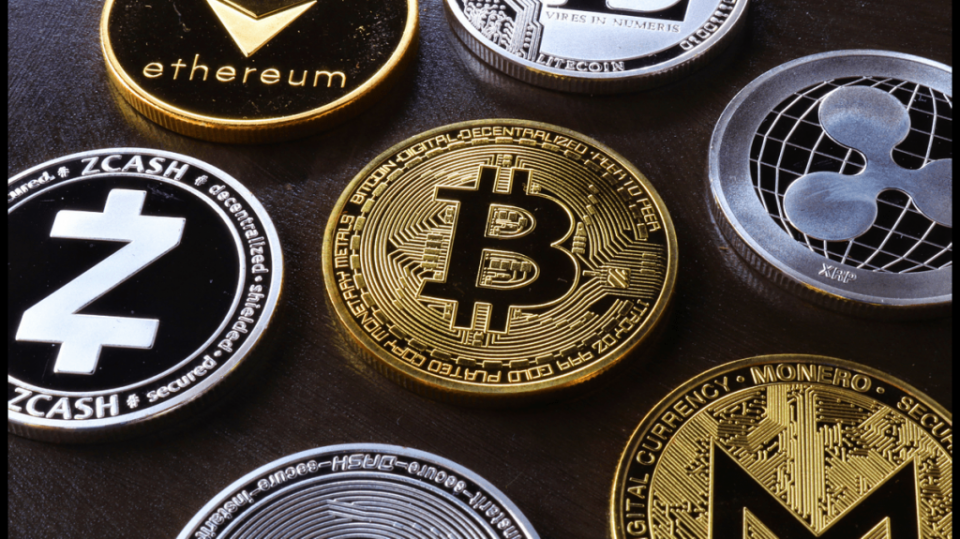 In a statement this week, t3rn, a smart contract hub on Polkadot that enables cross-chain execution, announced it has deployed its testnet parachain on Rococo, the testnet environment of Polkadot that projects deploy on before going to the main network. T0rn, the testnet, is now plugged into Rococo allowing other testnet parachains on Polkadot to connect and use its cross-chain mechanisms.

The latest deployment on Rococo aims to ensure that the functionality of t3rn’s “atomic cross-chain mechanism” works perfectly before the mainnet goes live. Built on Polkadot, t3rn proposes a simple and easy route for decentralized applications (DApps) and platforms to achieve smart contract interoperability, not only cross-chain asset transfers. This solves a major problem in cross-chain interactions, especially between networks with different consensus environments.

“Deploying on Rococo is a huge milestone for us, as this is the last testing ground before reaching a mainnet with economic value,” said Maciej Baj, Founder of t3rn.

Simply put, t0rn is the first step for platforms to test the cross-chain capabilities of the t3rn network. The testnet will allow users to make sure that a transaction is validated on both ends of a transaction, especially across different consensus networks.

This is especially difficult where a Proof of Stake network with checkpoints interacts with a probabilistic finality network (Proof of Work). A transaction originating from the PoS side might be confirmed on PoW, but a chain reorg can always result in the transaction being discarded.

T3rn specifically deals with the problems of transaction failure on one party by introducing a fail-safe aspect of cross-chain execution, where an execution finishes in all of the connected blockchains or rolls back all of the transactions (side effects).

“With t0rn, developers will be able to try out our backend and our unified UI. Other parachains can register for Gateways and test our execution model,” Baj added. “We think this will be revolutionary for the Polkadot ecosystem, finally enabling true cross-chain execution going beyond simple asset transfers.”

Using t3rn’s atomic cross-chain model ensures that both sets of transactions are guaranteed to succeed or fail, which leads to rolling back the transactions. To ensure both networks complete the transactions, the system relies on t3rn’s Circuit, an execution environment that dispatches smart contract calls to other parachains that have an active Gateway. Each  Rococo parachain can be dynamically registered to t3rn’s Circuit as a Gateway.

Over its development period, Circuit has introduced several improvements that allow it to be efficient when working with Polkadot’s finality gadget, GRANDPA. Specifically, a Multi Finality Verifier collects GRANDPA ranges instead of the full proofs, which dramatically speeds up computation. This kicks off the journey to launching a full mainnet smart contracts hub for Polkadot parachains.

WEF 2022: Trust and clarity are missing in discussions of carbon emissions and crypto