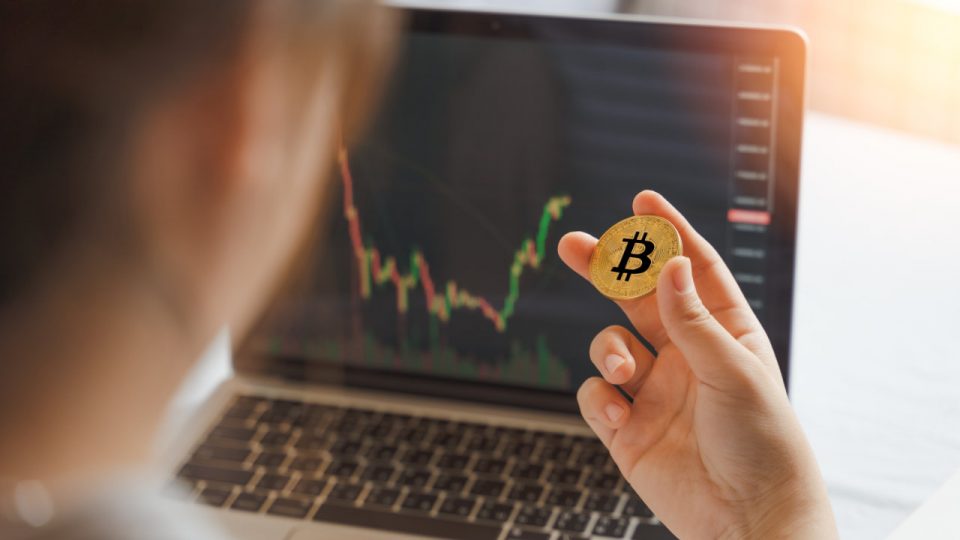 The founder of Skybridge Capital has predicted that “bitcoin will be used by many Latin American countries as legal tender over time, not just El Salvador.” He recently doubled down on his $100K bitcoin price prediction but does not currently see the cryptocurrency as a hedge against inflation.

Bitcoin Will Be Legal Tender in Many More Countries, Says Scaramucci

“I see bitcoin in its current status as an early adopting technological asset,” he said in an interview with Marketwatch last week. The Skybridge Capital founder elaborated:

I think bitcoin will be used by many Latin American countries as legal tender over time, not just El Salvador, but other countries.

The CEO of Devere Group, Nigel Green, also made a prediction in January. He said three countries will adopt bitcoin as legal tender this year.

Meanwhile, the CEO of cryptocurrency derivatives trading platform Bitmex, Alex Hoeptner, said in October last year that five countries will accept bitcoin as legal tender by the end of this year.

Scaramucci recently doubled down on his bitcoin price prediction of $100K. He also believes that the crypto could reach $500K a coin in the long run.

In addition, he expects more than a billion wallets to hold bitcoin by the end of 2025, and the number of BTC users to reach 2.5 to 3 billion in the next decade. The Skybridge Capital founder opined:

When it gets there, then I think as a mature asset, we could have a conversation about whether or not it operates as an inflation hedge.

Scaramucci has said several times recently that he does not see bitcoin as a hedge against inflation yet.

The idea of whether bitcoin is a good hedge against inflation has been a hot topic among investors and fund managers. In March last year, Bank of America said, “Bitcoin has not been particularly compelling as an inflation hedge.” In June, Goldman Sachs said that bitcoin is an alternative inflation hedge to copper, not gold. The investment bank previously described bitcoin as “the retail inflation hedge.”

In contrast, global investment bank JPMorgan said in October that bitcoin is the new inflation hedge, noting that institutional investors were dumping gold for bitcoin, seeing the cryptocurrency as a better hedge against inflation.

How many countries do you think will adopt bitcoin as legal tender this year? Let us know in the comments section below.

This Is Why Pantera Capital Considering To Exit Its Bitcoin Holdings

After 8 years dumping billions of XRP, Jed McCaleb’s stack runs out in weeks