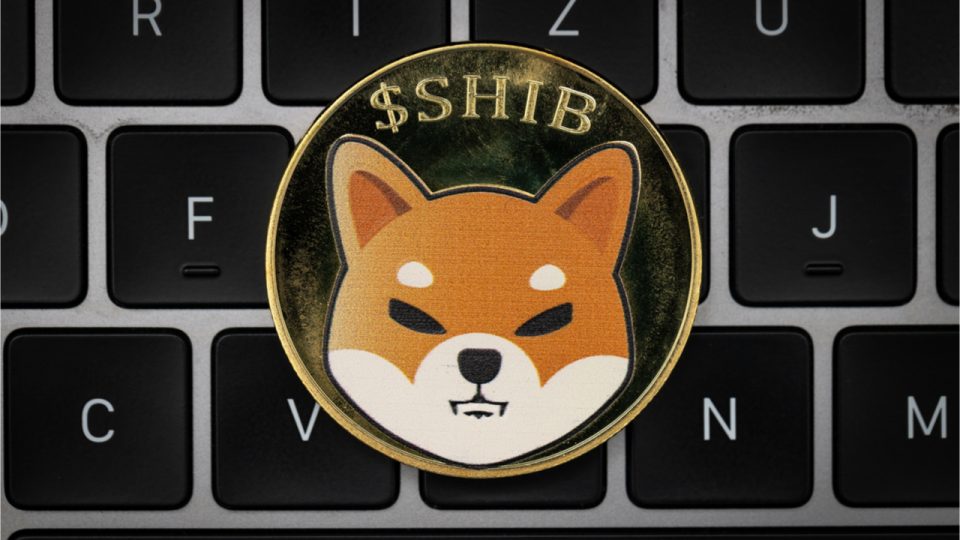 The shiba inu crypto community is anticipating the launch of the layer two (L2) scaling solution Shibarium after it was revealed that the public beta will launch in the third quarter. According to shiba inu developers Shytoshi Kusama and Ryoshi, the layer two solution will bring transaction fees down considerably and possibly to zero.

The meme token shiba inu (SHIB) has seen a 33.6% gain against the U.S. dollar during the last seven days and much of the rise revolves around the Shibarium announcement. Furthermore, an ethereum whale purchased 163.2 billion SHIB during the last 24 hours worth around $1.74 million using today’s SHIB exchange rates. There’s been a lot of discussion about the L2 scaling solution Shibarium on the project’s Discord server. and

Furthermore, the Unification Foundation, a team of developers behind Shibarium, revealed a few updates about the upcoming project. According to the Unification Foundation, Shibarium was launched in a private setting during the alpha testnet phase. The developers explained that the results were successful and “the primary tool under heavy development is the wallet application.”

The Shibarium Public Beta Testnet is planned for deployment in Q3, to coincide with the FUND Testnet upgrade which includes the much anticipated IBC/Gravity/wFUND updates. The public Beta Testnet will allow parties to fully interact with the network, including the validation process.

Year-to-Date SHIB Is up 56% Against the US Dollar

While SHIB is up 33.6% during the last week, it is still 87.6% down from the all-time high the token saw in October 2021. Despite this, year-to-date, the SHIB token is still up 56% today against the U.S. dollar. At the time of writing, SHIB holders making money at the current price is around 23% according to Into the Block statistics. SHIB has a large concentration of whales as Into the Block metrics indicate that SHIB’s concentration of large holders is roughly 81%.

SHIB also has a burn strategy that aims to make the crypto asset more scarce by allowing people to burn SHIB in the burn portal. While burning helps reduce the SHIB supply there’s 589,390,205,650,282 SHIB in circulation today. While shiba inu has gained more than 33% during the past week, 10.1% was gathered during the last 24 hours.

Swan Bitcoin CEO against crypto lenders: Users are way under-compensated for the risk

The FTX Crisis: Bankman-Fried Under Fire For Fund Mismanagement