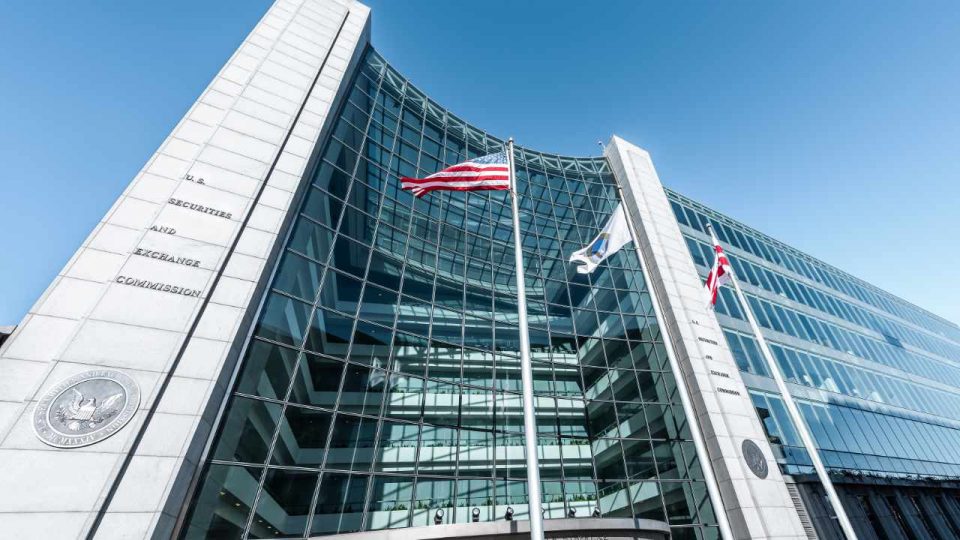 Noting that the investigation is a “priority,” Rotunda said:

I am very concerned that clients – including many retail investors – may need to immediately access their assets yet are unable to withdraw from their accounts.

“The inability to access their investment may result in significant financial consequences,” he stressed.

Rotunda said he and his team learned about Celsius’ accounts freeze from the company’s tweet and blog post Sunday night.

“Due to extreme market conditions, today we are announcing that Celsius is pausing all withdrawals, swaps, and transfers between accounts,” the company wrote.

Alabama Securities Commission Director Joseph Borg told the publication that the SEC has also been in communication with Celsius, adding that the crypto lender has been responsive to questions from the regulators.

Last year, regulators in a number of states, including Alabama, Kentucky, New Jersey, and Texas hit Celsius with a cease and desist order over the lender’s interest-bearing products, which they said should be registered as a security.

Moreover, Ben Armstrong, aka Bit Boy, announced a class-action lawsuit against Celsius and CEO Alex Mashinsky on Wednesday via Twitter.

What do you think about U.S. securities regulators investigating Celsius’ accounts freeze? Let us know in the comments section below.

Core Scientific sold $167M worth of Bitcoin holdings in June