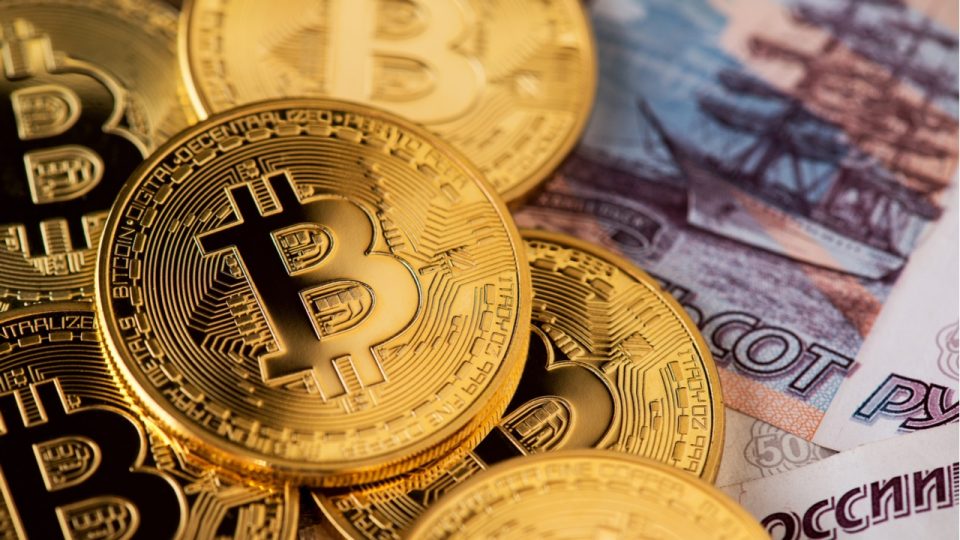 An institute facilitating Russian exports is now working on the establishment of a sandbox for international crypto payments, local media reported. The goal is to identify potential regulatory and technological challenges for settlements with digital assets.

The Russian Export Center (REC), which is a state-run institute tasked to support Russia’s exports, is now considering the employment of digital currencies as an alternative approach to international settlements under sanctions.

The organization believes that setting up a “cross-border digital sandbox” is a promising initiative. The project will aim to create opportunities for fintech companies to process payments using digital financial instruments on behalf of Russian exporters and importers.

Settlements in cryptocurrencies represent an alternative payment system, which will develop incredibly quickly now, according to Veronika Nikishina who heads the REC. Speaking at the St. Petersburg International Economic Forum, she elaborated:

As a development institution that captures all current trends, we are now closely studying the possibility of becoming a digital sandbox to pilot the use of cryptocurrencies in cross-border payments.

Quoted by Tass, Nikishina added that the institute has already gathered representatives of fintech firms and regulatory bodies and is closely collaborating with the Central Bank of Russia as well as with the country’s financial watchdog, Rosfinmonitoring. Without these participants, it would be impossible to create all layers of crypto payments, the official noted.

The REC director emphasized the importance of building a sandbox “in order to identify all possible risks in terms of regulation and technology.” Veronika Nikishina believes this would allow making such payments quickly and safely in the future.

The initiative comes after Bank of Russia, a firm opponent to the legalization of cryptocurrencies in the country, softened its stance on crypto payments in foreign trade deals, amid mounting Western restrictions on Russia’s finances imposed over its military invasion of Ukraine.

Most Russian institutions agree that the ruble should remain the only legal tender inside Russia as authorities prepare to adopt comprehensive crypto regulations. Earlier this week, members of the State Duma, the lower house of parliament, approved a draft law banning the use of cryptocurrency as a means of payment but left the door open for exceptions envisaged in other federal laws.

Do you think Russia will start using cryptocurrencies for international settlements? Share your expectations in the comments section below.