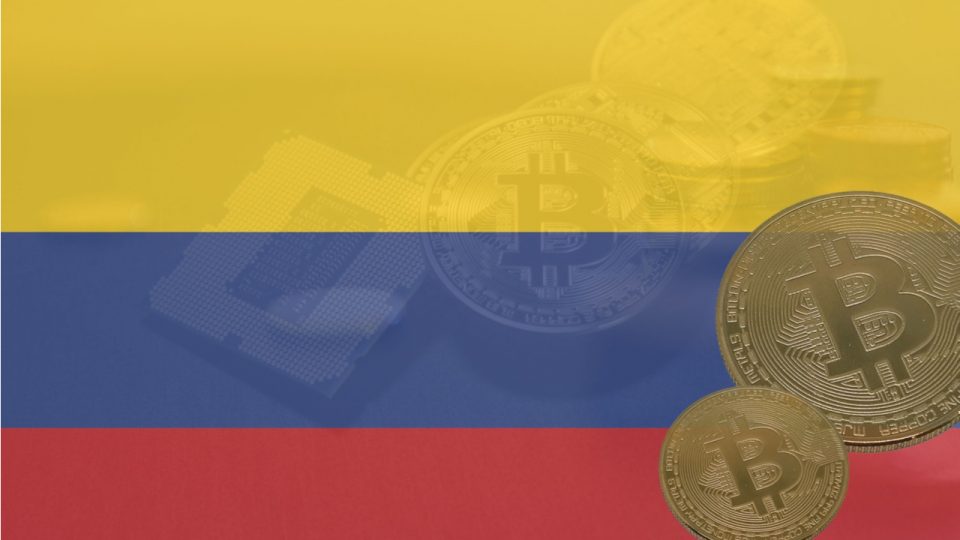 Ripio, an Argentinian cryptocurrency exchange, has announced concrete actions regarding its expansion to Colombia. The company will offer a new option for cryptocurrency users and traders in Colombia, and will also offer a financial education proposal that is yet to be revealed. This launch will crystallize in the following two months with the opening of an office in the country.

Ripio to Officially Launch in Colombia

The Argentinian exchange Ripio has offered more details when it comes to its expansion in Colombia. The company has declared it will offer a new proposal for Colombian traders and cryptocurrency users focused on other services like its digital wallet. The exchange, which raised $50 million last year in its Series B funding round led by DCG, told Criptonoticias it is planning to open an office in Bogota in less than two months, with the objective of offering a yet unannounced financial education proposal.

On this new expansion plan, and what they offer Colombians, Ripio’s team stated:

Our product offering goes far beyond an exchange, which is often the only service offered by other companies. In fact, our main product – with more than 3 million users to date – is a digital cryptocurrency wallet for first-time users.

Ripio explained that it wants to focus on its customer support, given that users in Colombia have experienced problems with other exchanges in the area in this regard. While the company has grown immensely during the last two years, going from a userbase of 400K to three million customers, and with a presence in Argentina, Brazil, Uruguay, and Colombia, Ripio is gearing its operation to be able to answer to any customer requirement in a matter of hours.

Some Colombians have experienced problems with Binance before. The exchange blocked their funds due to an investigation from a Netherlands-based money laundering office without informing customers clearly on the subject. Ripio aims to avoid a situation like that, setting up a digital help center manned by real agents who could address users’ concerns.

Colombia has become a center of interest for cryptocurrency exchanges and startups recently. In February, Bitso, another Latam-based exchange, announced it was expanding to operate in the country. At that time, Emili Pardo, President of the exchange for the country, stated:

We are witnessing one of the most important moments in the adoption of cryptocurrencies in Colombia and the region of Latin America as a whole.

What do you think about the expansion that Ripio is making to Colombia? Tell us in the comment section below.

Cardano(ADA) Will Compete on Par With Solana (SOL) Soon! Here’s Why?