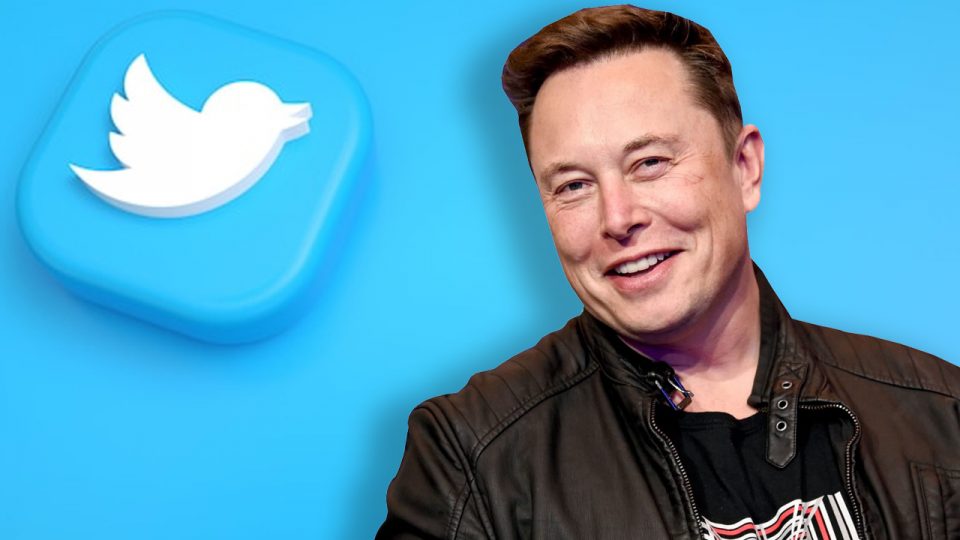 According to multiple reports stemming from people familiar with the matter, Twitter has been engaged in negotiations with Elon Musk over his proposal to purchase the social media platform for $46.5 billion. Sources detail that a number of Twitter shareholders allegedly reached out to the company’s board after Musk detailed his financing plans last week.

Three days ago, Bitcoin.com News reported on Elon Musk’s plans to improve Twitter which include removing spam bots and making sure free speech is allowed. Musk further detailed that he wants to make the account verification process easier. However, before Musk outlined his improvements and plans to secure the $46.5 billion needed for the acquisition, Twitter’s board implemented a “poison pill” plan to avoid the acquisition.

Essentially, Twitter executed a shareholder rights plan in order to dilute the appeal of a takeover. The measure attempts to make it harder for Musk to acquire the company unless he increases his shareholder stake. Despite the poison pill plan and the backlash from a number of people against Musk taking over, three reports note that Twitter’s management is contemplating Musk’s offer now.

Bloomberg, the Wall Street Journal (WSJ), and the New York Times (NYT) have all reported that people familiar with the matter say Twitter’s board is now engaging in negotiations with the Tesla executive. According to the reports, Twitter’s board is interested in any ongoing regulatory investigations tethered to Musk and his companies and whether or not any investigations could impede the deal.

Furthermore, Twitter’s board is interested in the opinions of U.S. regulators and bureaucrats that may object to Musk’s takeover. The New York Times reports that the agreement is not final and there’s definitely a chance it won’t work. However, people with knowledge of the situation said “Mr. Musk remains fluid and fast-moving.”

Musk is reportedly working with Morgan Stanley in order to acquire debt financing and he allegedly has $21 billion in cash reserves to leverage as well. On Sunday, an analyst at Wedbush Securities, Dan Ives, said he believes Musk’s goal to own Twitter may be successful. In an investor’s note published this weekend, Ives said:

[This is] the beginning of the end for Twitter as a public company with Musk likely now on a path to acquire the company unless a second bidder comes into the mix.

Last week, Musk also talked about Twitter integrating dogecoin (DOGE) and that it could possibly be a payment option for Twitter’s Blue service. While most crypto assets have been in the red on Monday recording declines in fiat value, DOGE has jumped 6.24% during the last 24 hours since the news about Twitter engaging with Musk in negotiations went public.

Moonvember kicks off with sweeping staff layoffs across crypto