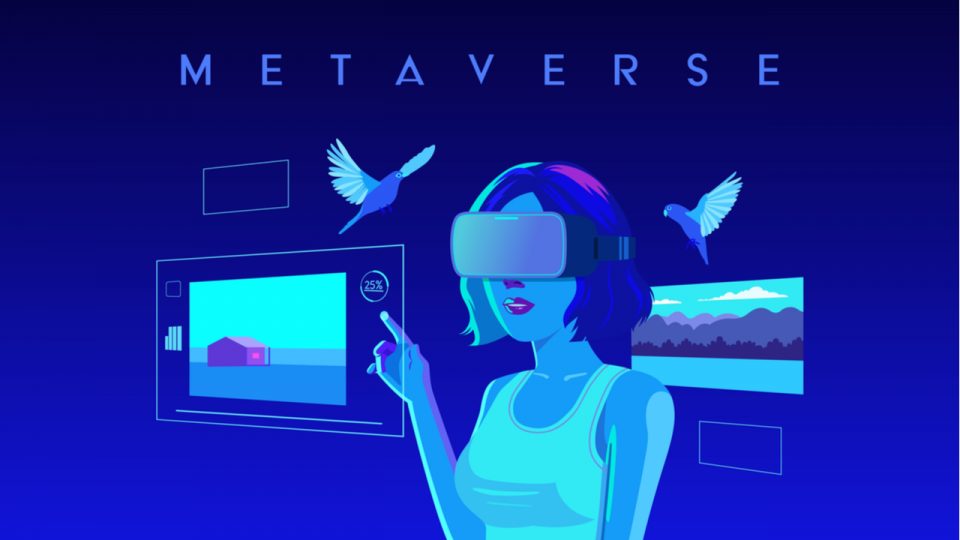 A new report indicates that the metaverse might be a significant factor in the growth of economies in Latam and the world in the coming decade. The study, issued by Analysis Group, estimates that Latam might benefit from a surge of $320 billion or an approximate 5% of its GDP, in the next 10 years. This is the biggest percentage share of GDP of the regions in the study’s projection.

The metaverse is becoming a subject of intense focus in crypto and business at large, and many companies are already projecting the impact that it might have in several countries and areas in the future. In a recent report titled “The Potential Global Economic Impact of the Metaverse” issued by international economic consulting firm Analysis Group, the opportunities that the emergence of the metaverse could open in the next ten years are examined, assuming “adoption begins in 2022.”.

In the document, the researchers compare the rise of the metaverse with mobile technologies and examine the growth as if this new technology were to evolve in a similar way. This industry was selected “because of similarities to the metaverse in the way it combined existing and nascent innovations to fundamentally alter global technological and economic landscapes.”

According to the report, the metaverse and its related activities have the potential of representing 5% of the GDP of Latam in the tenth year after adoption begins (2022), contributing $320 billion to the economies of the area. The report also projects that the growth in Latam will be the biggest percentage-wise, while the APAC region would have the biggest growth volume-wise, representing more than $1 trillion of its GDP.

Globally, the study estimates that the metaverse will generate $3.01 trillion, becoming more than 2% of the GDP of the world ten years from now. Per the report, this growth will only happen if the sector reaches its expected potential, having “far-reaching applications, with the potential to transform a wide range of economic sectors such as education, health care, manufacturing, job training, communications, entertainment, and retail.”

Other companies have also predicted the possible impact of this new activity and the economic opportunity it will present for different industries in the future. Grayscale, one of the leading cryptocurrency asset managers, estimated that the metaverse might become a $1 trillion business opportunity in the future. Goldman Sachs also predicts the metaverse will be an $8 trillion opportunity. JPMorgan has stated that this $1 trillion market “will likely infiltrate every sector.”

What do you think about Analysis Group’s metaverse report? Tell us in the comments section below.

As New Terra Chain Voting See An End, This Is How The Launch Is Planned

Colombia to Use Ripple Ledger to Issue Land Registry Certificates