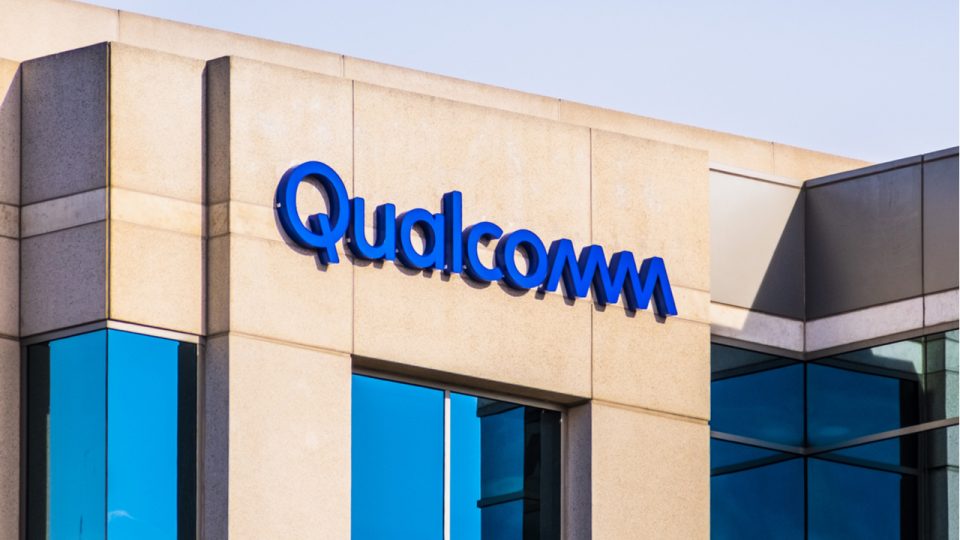 Qualcomm, one of the largest fabless mobile chip makers, is very optimistic about the future of the metaverse and what it might bring for companies and consumers in the area. Qualcomm CEO Cristiano Amon believes that, while there is much to do in the development space, this development is real and will bring a very big opportunity for the people involved.

Hardware companies are starting to view the recent metaverse push in the software industry as an interesting market for them to tackle. Qualcomm, which is one of the biggest fabless chip makers in the mobile world, is focused on the importance that this new technology might bring to the chip and electronic consumer market in the not-so-distant future.

It’s real, it’s going to be a very big opportunity. We started investing in fundamental technologies that allow the merger of physical and digital spaces over a decade ago.

To Amon, the metaverse means that there will be a need for specialized software for applications that will emerge to provide the metaverse feel for different targets.

Qualcomm’s CEO believes there could be a big market for wearables that will be able to provide metaverse augmentations for people on the go. Amon stated:

We have a number of different developments to eventually be able to create companion to your smartphone with fully immersive augmented reality glasses that actually is going to look like [normal glasses]. I think that’s a big opportunity. It could be as big as phones.

Chips made by the company drive several devices used in metaverse applications, such as the Quest line of VR headsets produced by Meta, and the upcoming, updated version of the Hololens, a VR headset by Microsoft. However, there are also people against the use of wearables and augmented reality technologies as part of the metaverse.

Ken Kutaragi, considered by some as the father of the first iteration of the Sony Playstation gaming console, considers this amalgamation of wearables in the current conception of the metaverse to be misguided. For Kutaragi, the metaverse has to do more with the application of augmented reality techniques that allow users to enjoy the current world without the use of wearables.

What do you think about Qualcomm’s metaverse take? Tell us in the comments section below.

Will BudBlockz (BLUNT) Be Another Dogecoin Killer Like Shiba Inu?