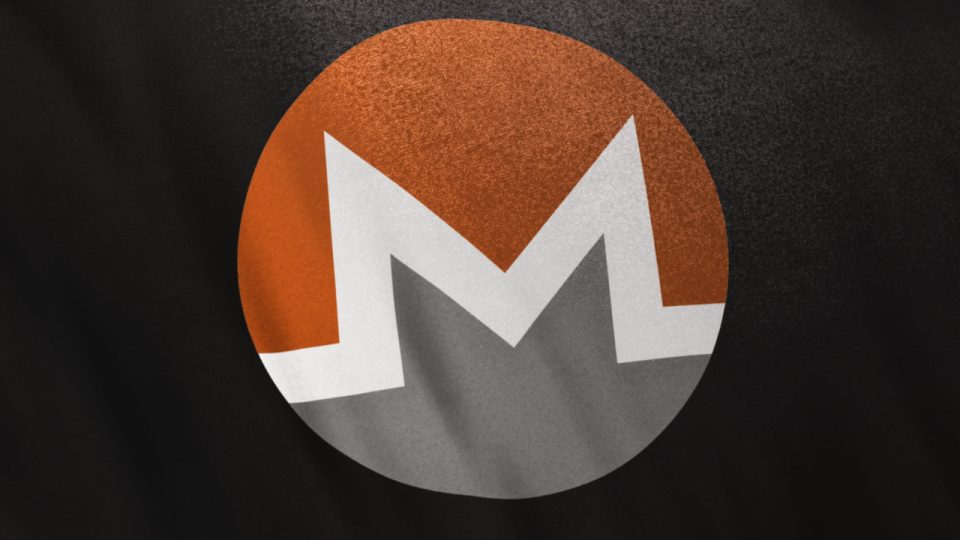 Over the last week, the United States and president Joe Biden’s administration tightened sanctions against Russia a great deal. The U.S. banned Russian energy imports, a number of other types of imported goods, and a series of harsh financial sanctions against Russia. In the midst of a restricted global economy, the top two privacy-centric crypto assets monero and zcash saw a significant increase in value last week.

As economic sanctions continue to restrict the world’s trade further, privacy coins may be reaping the benefit from a tighter financial world. On March 8, the top two privacy-centric cryptocurrencies monero (XMR) and zcash (ZEC) jumped 20% in value. The crypto community quickly took notice of the action and discussed the subject on social media platforms. That day, XMR jumped over 20%, ZEC lifted in value by 26% and other privacy-focused crypto assets like SCRT and ZEN jumped higher.

I really think Privacy coins are due a pump in 2022. All this Russia stuff will also push it further on. A coin that can store value privately will be very valuable in uncertain times.

Five days later and during the last 24 hours, the market capitalization of all the privacy coins in existence is up 1.4% to $10 billion. Seven-day statistics five days after XMR’s and ZEC’s initial pump last week shows both coins still hold double-digit weekly gains. Monero is still up 11.1% and ZEC has gained 29.7%, according to weekly metrics. Out of the $10 billion in privacy coins today, XMR and ZEC dominate in terms of market valuations.

what if Russia is buying privacy coins and not bitcoin lmfao

Monero has a ​​$3.3 billion market cap and zcash has a $1.8 billion capitalization on Sunday afternoon (EST). Year-to-date, however, XMR is down 17.2% since this time last year and it’s $3.3 billion represents only 0.18% of the entire $1.8 trillion crypto economy. ZEC on the other hand is up during the last 12 months 4.4% but its market valuation equates to 0.10% of the entire crypto economy’s value.

Regulators and bureaucrats have been discussing the introduction of regulatory actions against the use of using crypto assets to skip sanctions. Coinbase has noted that it has blocked 25,000 addresses belonging to Russian entities and this week, the blockchain surveillance company, Chainalysis, launched a screening tool designed to prevent sanction evasion.

What do you think about privacy coins surging last week after financial sanctions tightened the global economy and trade? Let us know what you think about this subject in the comments section below.

Metaverse Domains Are Trending as Minting Goes Live on Quik․com

Reputation DAO: Would you give up privacy for unsecured loans in DeFi?

Nifty News: NFT and Web3 gaming console to launch in 2024, Chinese firms to check ID for NFT buying, and more

Crypto Lender Voyager Digital Filed For Bankruptcy in the U.S.