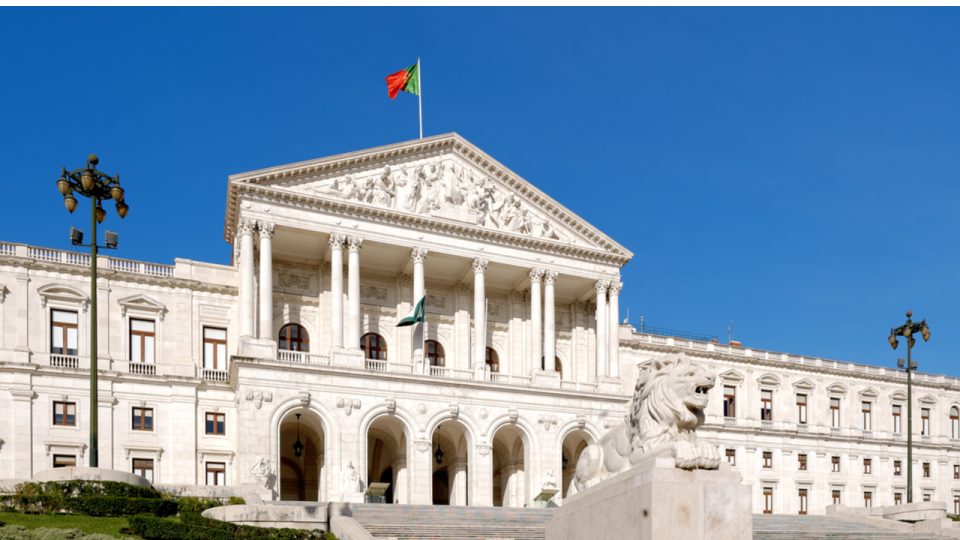 Two proposals to tax crypto assets have failed to gain support from Portuguese lawmakers who are now discussing the state budget. The bids came from minority left-wing parties, while the ruling majority is yet to put forward its own draft to regulate the matter.

Members of the Assembly of the Republic, Portugal’s legislature, have rejected two separate proposals to tax profits from crypto investments. They came from the leftist parties Bloco de Esquerda (Left Bloc) and Livre, and were turned down by the majority of the ruling Socialist Party.

The attempts to adopt rules for the taxation of capital gains from crypto assets were made during the ongoing discussions on the country’s 2022 budget, Eco reported. The Portuguese news portal has been following the parliamentary debate.

The development comes after a recent statement by Finance Minister Fernando Medina, who revealed that the government is working on a legal framework allowing the taxation of crypto-related income. He indicated that it’s unacceptable to have tax loopholes for any capital gains, signaling Portugal is preparing to change its tax policy regarding cryptocurrencies.

Portugal established itself as a crypto-friendly destination by maintaining a zero-percent tax rate on profits from private crypto investments. When these gains are not resulting from professional activities, they are not subject to income tax.

Livre’s proposal envisages taxing capital gains from crypto exceeding a threshold of €5,000 ($5,400). The eco-socialist party insisted that the executive power in Lisbon should take the necessary steps to introduce an obligation to declare crypto assets for the purpose of their taxation.

Portugal’s favorable crypto tax regime and relatively affordable costs of living have turned the country into a hub for tech innovations, attracting digital nomads and bitcoin enthusiasts from around the world, including Ukrainians working in the crypto space more recently.

What’s your explanation for Portugal’s decision to change its crypto taxation policy? Tell us in the comments section below.

Cryptopedia: Learn the basics of DAOs and how they work

MakerDAO voting on collaborating with a traditional bank