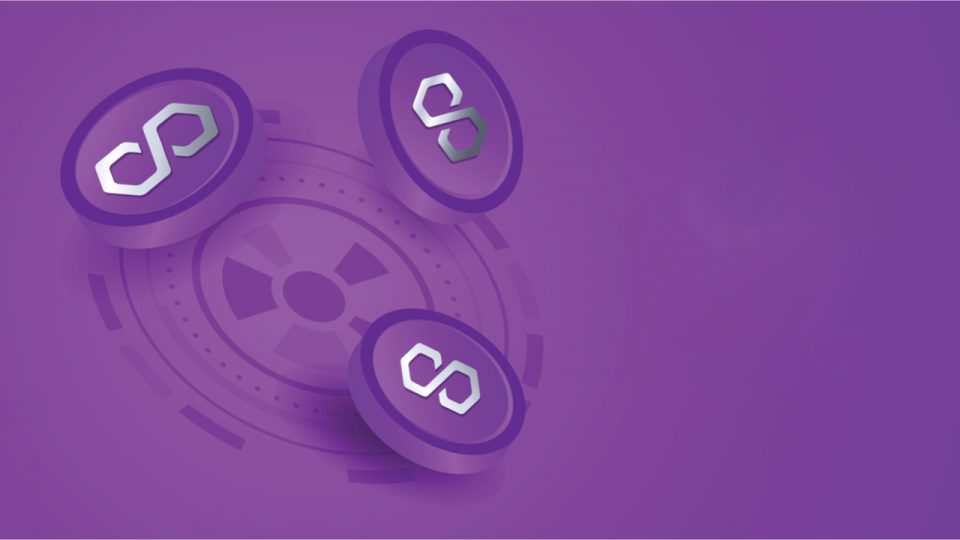 Supernets basically allows developers to build custom networks without all the costs associated with servers. The Polygon team says Supernets are a dedicated solution, as “every Supernet is built and run for a specific application, project or use case,” which gives users the advantage of “dedicated Web3 hosting.” The networks can also be secured using Polygon’s native crypto asset MATIC. In order to increase awareness and adoption, Polygon has further revealed it is allocating $100 million to early Supernet users.

“Super excited to introduce Polygon Supernets powered by Polygon Edge,” the team tweeted on Friday. “Polygon Supernets are dedicated, scalable blockchains that aim to ignite mass adoption of Polygon and Web3. To support this ambitious product and goal, we are announcing a $100M support fund.” The team’s Twitter thread mentioned that more than 20 projects “are already building on Edge” and the Polygon team learned a lot from these teams. Polygon also shared five advantages of using Supernets which include:

They are dedicated;
Can use MATIC PoS validators out-of-the-box;
They are interconnected;
Can be managed/maintained by our Certified Partners;
Support any Edge architecture.

Polygon has been making a lot of development and business moves over the last 12 months, and during the first week of February, the project raised $450 million from investors such as Sequoia Capital India, Softbank, and Shark Tank’s Kevin O’Leary. Last December, Polygon acquired the Mir Protocol for $400 million and that same month Polygon started a $200 million social media-based Web3 fund with ​​Alexis Ohanian’s Seven Seven Six venture capital.

This April, Polygon announced the launch of a zero-knowledge identity platform for Web3. According to Friday’s Supernets announcement, the $100 million will be distributed for things like development contracts, research contracts, grants, third-party integrations and partnerships, onboarding and migration, liquidity mining, and acquisitions.

​​”For mass adoption of Web3 to take hold, it is critical to abstract the complexities of blockchain development and simultaneously offers scaling ability and personalization,” Mihailo Bjelic, the co-founder of Polygon concluded in a statement. “Polygon Supernets deliver all this, enabling any project to fast-track their blockchain ambitions and join the growing Polygon multi-chain ecosystem.”

US Treasury yields are soaring, but what does it mean for markets and crypto?