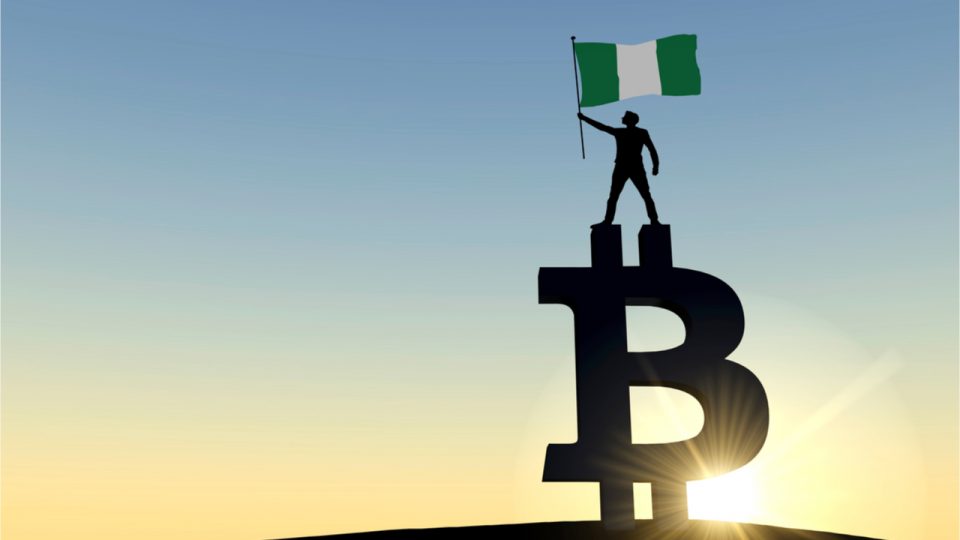 A crypto enthusiast and organizer of the Binance-sponsored Blockchain and Cryptocurrency Awareness Tour (BCAT) recently held in Nigeria, has rejected reports he was arrested by security agents reportedly spooked by large crowds that were following the campaign. The enthusiast said the high number of people that attended the BCAT tour proves that Nigerians “want to continue to explore blockchain and cryptocurrency and improve their lives.”

A Nigerian blockchain and crypto educator, Tony Emeka, has clarified that the security agents that made an appearance at a Binance-sponsored educational event, which he organized, did not arrest him as per reports. He suggested that the massive crowds that attended the Blockchain and Cryptocurrency Awareness Tour (BCAT) Africa function, in volatile Southeast Nigeria, had unnerved security agents which prompted their search for the event’s organizer.

According to Emeka, who is also the founder of crypto publication Cryptotvplus, he explained to the security agents the purpose of the event and why Nigerians had attended the tour in such large numbers.

“We made them understand what we were doing. The BCAT Africa event was to show Nigerians the opportunities in the digital space, specifically in the blockchain and cryptocurrency industry. They were excited about what we were doing. I wouldn’t say I was arrested,” explained Emeka.

Emeka also told Bitcoin.com News that the unexpectedly high number of people attending the BCAT Africa tour — over 7,000 people according to some estimates — showed that despite the Central Bank of Nigeria (CBN)’s directive of February 5, 2021, Nigerians are still very much interested in cryptocurrencies and their underlying technology, the blockchain. He said:

People are hungry for knowledge, they want to continue to explore blockchain and cryptocurrency and improve their lives. The CBN directive of Feb. 5th, 2021 came as a shock to a lot of people, and it affected a lot of crypto businesses, and for individual investors, it made it difficult to convert crypto to fiat, but that was where P2P came to the rescue, and since then, this has been the means for converting crypto to fiat and vice-versa.

Although he concedes that CBN restrictions had initially made it tough for individual investors, Emeka asserts many Nigerians have since adjusted well to the new reality. Still, Emeka said the Nigerian government must “remove the limitation.”

When asked if the BCAT Africa educational tour had been a success, Emeka said: “Yes! I believe 100%. In fact, after the event, we were doing a ticking of our lists to see if we achieved everything we planned. The result was beyond our imagination. We wanted to show Nigerians the things that are possible and within their reach, and we did.”

Meanwhile, Chiagozie Iwu, the CEO of Naijacrypto, a local cryptocurrency exchange, told Bitcoin.com News that the huge crowds seen in Enugu are evidence that interest in digital currencies remains strong.

“The crowd I saw at the recently concluded Enugu BCAT shows that there is a strong enthusiasm among youths in the southeastern part of Nigeria to learn about blockchain. We have seen that the interest goes beyond cryptocurrencies but understanding how to build a career in the blockchain sector,” Iwu said.