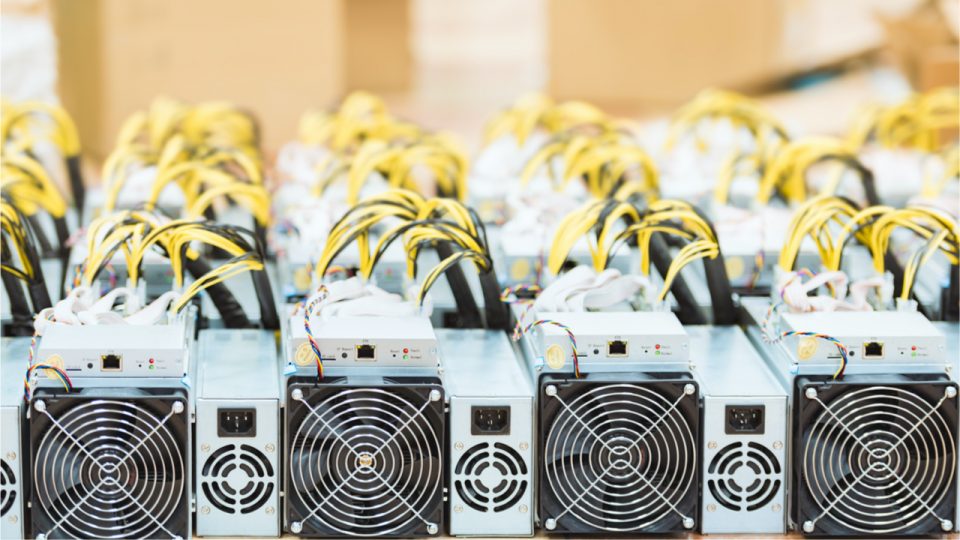 According to an audit report published by KPMG, the bitcoin miner Northern Data has seen growth during the last few months. Northern Data’s financial statements note that the firm added 21,000 new ASIC mining rigs to the company’s fleet of devices.

The latest addition brings Nothern Data’s total number of ASIC rigs to 43,500 machines. Northern Data explains that the added machines resulted in increased hashrate as they added 1.95 EH/s to the firm’s 2 EH/s capacity.

Northern Data says 21,700 are hosted machines and the rest of the miners are dedicated to the company’s own account. “By the end of the year, a total of more than 100,000 ASIC systems are expected to be in operation, representing approximately 9.3 EH/s,” Northern Data explained in a press release. “The bulk of these ASIC systems are already paid for,” the firm added.

In addition to ASIC mining rigs dedicated to mining bitcoin (BTC), Northern Data is mining ethereum (ETH) as well. “223,000 GPUs are operational since the end of last year,” the firm explained on Monday. “A total of 5,031 ETH were generated in March 2022,” Northern Data’s financial statement shows.

In March, the company mined 286 BTC and 5,031 ETH, which brings the firm’s crypto holdings to 1,000 BTC and 35,200 ETH. At the end of March, Northern Data disclosed that the company has expanded as well, to a total of 12 data centers across the globe. Moreover, the company aims to work in Tulsa, Oklahoma in 2024.

“Northern Data entered into a partnership with the State of Oklahoma and energy provider Grand River Dam Authority (GRDA) and plans to build a data center site in the vicinity of Tulsa for around 70,000 ASIC systems by the end of 2024,” the company’s financial statement concludes.

What do you think about Northern Data adding 21,000 machines to the company’s fleet of miners? Let us know what you think about this subject in the comments section below.

The evolution of blockchain: Transactions, contracts and applications

After 8 years dumping billions of XRP, Jed McCaleb’s stack runs out in weeks