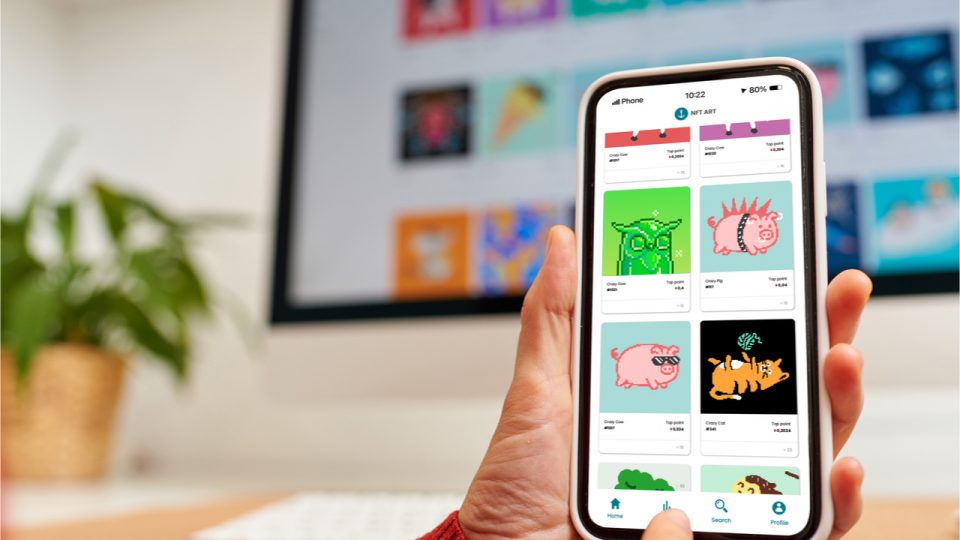 The project that has helped NFT sales this week is Moonbirds, even though seven day Moonbirds statistics indicate the collection’s sales are down 40.58% from the week prior. This past week’s sales saw approximately $165,080,212 in Moonbirds sales among 1,309 buyers and 1,821 transactions. One particular Moonbirds sale, Moonbirds #2642, sold for 350 ether or more than $1 million at the time of settlement, which took place 24 hours ago on Opensea. Moreover, two more Moonbirds that were sold this past week came awfully close to the $1 million range.

BAYC captured $74,259,390 in sales between 163 buyers and 233 transactions. Other notable NFT collections that saw seven day increases in sales include Murakamiflowers Seed, RTFKT MNLTH, Bored Ape Kennel Club (BAKC), Beanz, Clonex, Veefriends Series 2, and Cryptopunks. BAKC saw a whopping 764.95% weekly sales increase by capturing just over $32 million in sales. This week, BAYC currently holds the most expensive floor price at 139 ether, which is followed by Proof Collective NFTs which have a floor value of 118.5 ether.