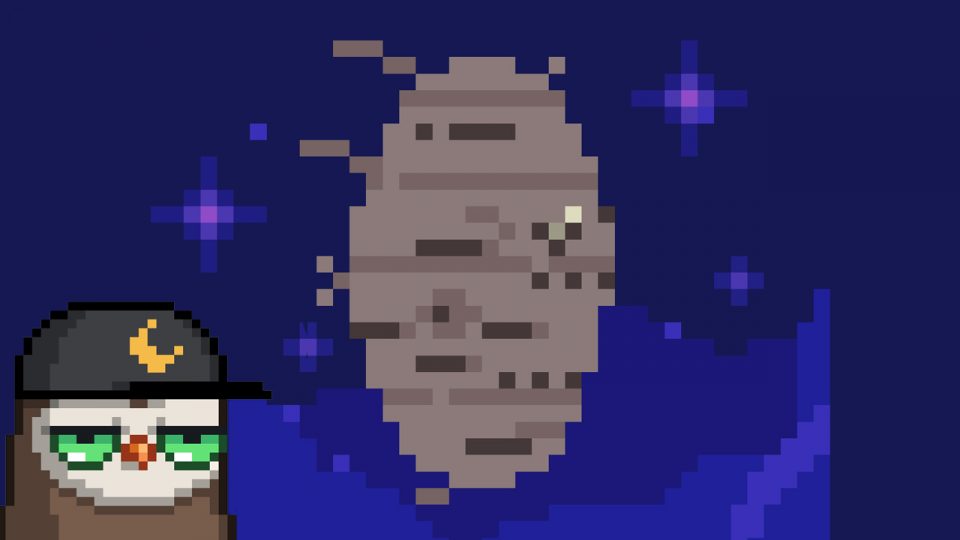 During the last few weeks, non-fungible token (NFT) sales have remained flat and data from the past seven days have shown NFT sales are down 8.11% lower than the week prior. Despite the downturn, a few NFT collections saw significant percentage increases in terms of sales as the collections like Electricsheep, Moonbirds, and Moonbirds Oddities have spiked between 90% to more than 16,000%.

Data from the last seven days indicates that $159.24 million in NFT sales have been recorded, which is 8.11% lower than the week prior’s $173.29 million in sales. $133.45 million or 83% of the aggregate NFT sales settled this week derived from Ethereum-based NFTs.
The remaining sales stemmed from 17 different blockchain networks. While Ethereum captured the lion’s share, NFT sales stemming from the ETH chain are down 8.16% this week. The blockchain that has seen notable seven-day gains is the Palm network up 60.50%, and the Flow blockchain which is up 40.12%.
Besides Flow and Palm, the blockchain networks Fantom, Arbitrum, and Cronos also saw NFT sales gains during the last seven days. The biggest loser in terms of NFT sales this past week is Waves, as the chain’s NFT sales are down 61.44% lower than the week prior.
Most of the NFT sales this week stemmed from the Bored Ape Yacht Club (BAYC) NFT collection, but BAYC sales are down 5.06% this week. BAYC is followed by the compilation Potatoz, Sorare Football, Otherdeed, and Moonbird Oddities.
Moonbird Oddities saw a significant 266.10% seven-day gain in terms of weekly sales, but the NFT collection Electricsheep jumped a whopping 16,591.74% this week. The interest in Moonbird Oddities this week also fueled the original Moonbirds collection sales, which are up 92.27% higher than the week before.

The most expensive NFT sale this week was Bored Ape Yacht Club #5,555 after it sold for 270 ether or $427K six days ago. BAYC #5,555 was followed by Cryptopunk #9,650, which sold for 169 ether or $264K six days ago as well. The two most expensive NFT sales were followed by Otherdeed #89,944, BAYC #6,775, and BAYC #4,814 respectively.
The NFT marketplaces with the most sales this week stem from Opensea, X2Y2, Magic Eden, and Looksrare, according to Tuesday’s dappradar.com stats. Opensea is nearing $32 billion in all-time sales globally with $31.51 billion, and Looksrare’s market follows behind Opensea in all-time sales records with $1.57 billion.

6 Questions for Tongtong Bee of Panony