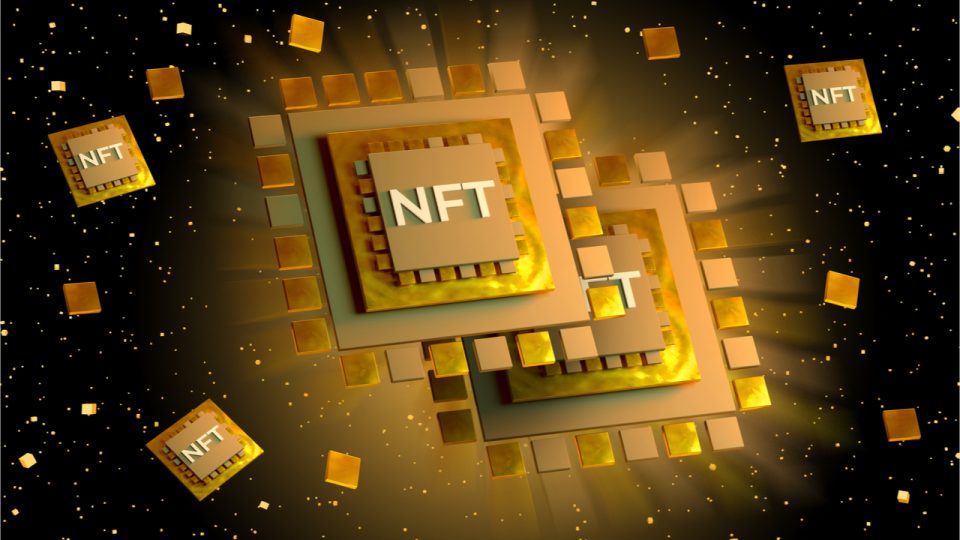 Non-fungible token (NFT) sales have increased this week after a small 2.15% drop the week prior. During the last seven days, NFT sales are up 34.62% from $579 million to $779 million. The NFT collection with the most sales this past week was Azuki, as the collection’s NFT sales jumped 94.68% higher than the week before.

NFT market activity has picked up some steam over the last week as NFT sales increased by 34.62%, according to current statistics on Monday. The $779 million in sales derived from 14 different blockchains, and Ethereum sales saw the second-largest increase. Ethereum NFT sales are up 40.39% this week gathering $672 million of NFT sales during the last seven days.
The largest sales increase took place on the Wax blockchain as Wax-based NFT sales increased by 142.68% this week. Following Wax and Ethereum NFT sales, the third-largest amount of weekly NFT sales by blockchain network is Solana, which spiked 21.07% during the last seven days.
The most expensive NFT sale during the last week took place 17 hours ago when Cryptopunk 8865 sold for 450 ether or $1.57 million. Cryptopunk 4985 was the second most expensive NFT sale, gathering 217 ether or $732K at the time of settlement. The third-biggest NFT sale this week was Bored Ape Yacht Club 1562 for $697 million or 200 wrapped ether (WETH).
Azuki took this week’s top position in terms of the NFT collection with the most NFT sales volume. Out of 735 buyers and 1,115 transactions, Azuki’s sales increased 94.68% to $95 million this week. The second-largest NFT sales volume this week stemmed from the NFT collection called Something as it collected $51 million in sales over the last seven days.
Clonex was the third-largest in terms of weekly sales volume as it increased 268.62% from the week before. Out of 571 buyers and 731 transactions, Clonex sales volume during the week was around $50 million.