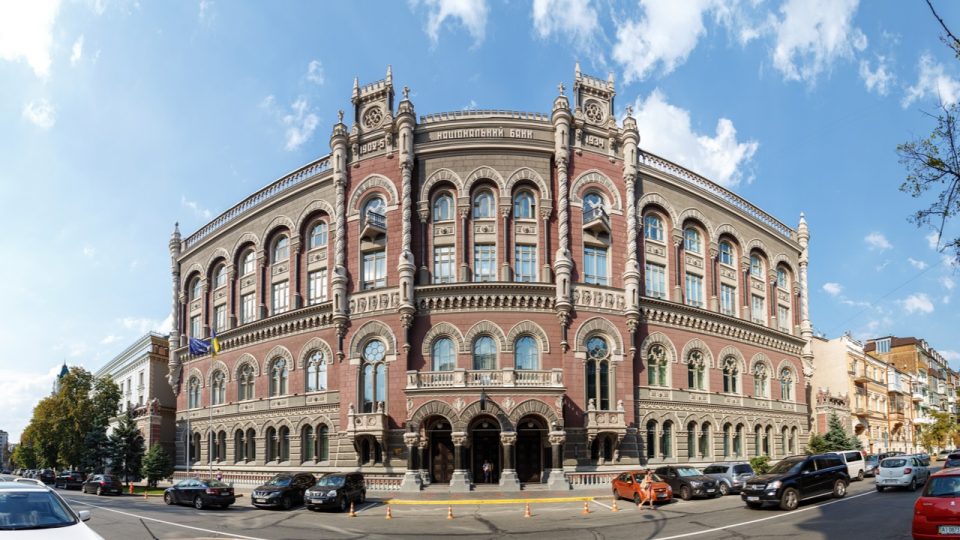 The central bank of Ukraine has introduced additional restrictions on international transactions that will prevent Ukrainians from buying crypto assets abroad with the national fiat. The measures are intended to reduce capital outflow amid an ongoing military conflict with Russia.

The National Bank of Ukraine (NBU) has issued a notice detailing the introduction of certain restrictions on cross-border transactions that private individuals can make. The move aims to curb the “unproductive outflow of capital from the country under martial law,” the regulator stated.

Ukrainian residents will be allowed to acquire assets that can be directly converted to cash, or quasi cash transactions, using only their own foreign currency up to the equivalent of 100,000 hryvnia ($3,400) per month. The limit applies to cross-border peer-to-peer (P2P) transfers as well. These non-cash transfers can be carried out with cards issued to accounts in foreign currency.

The quasi cash transactions include a range of operations like replenishment of electronic wallets or forex accounts, payment of traveler’s checks, and purchase of virtual assets, the monetary authority elaborated. The new regulations come after when, in March, the largest commercial bank in Ukraine, Privatbank, halted hryvnia transfers to cryptocurrency exchanges.

In order to facilitate financial support for Ukrainian refugees abroad, the NBU allows Hryvnia account holders to make cross-border P2P transfers within the 100,000-hryvnia monthly limit. However, the central bank emphasized that quasi cash transactions from these accounts in national currency are temporarily prohibited.

The National Bank of Ukraine insists that these rules will help to improve the country’s foreign exchange market, which it considers a precondition for easing restrictions in the future. The regulator is also convinced that the measures will reduce the pressure on Ukraine’s foreign currency reserves.

The Ukrainian foreign exchange market has processed significant volumes of foreign currency purchases by local banks for settlements with international payment systems. Such transfers reached $1.7 billion in March. The demand for these settlements stems from the increased use of cards issued by Ukrainian banks to accounts in national currency for the purchase of goods and services outside the country.

Bank cards are also employed in quasi cash transactions that the NBU says are mainly carried out to circumvent its restrictions, particularly for investing abroad which is prohibited under the current martial law. The bank notes, however, that the new limitations do not apply to the use of cards to pay for goods and services in Ukraine and outside the country.

What do you think about the new restrictions on crypto purchases imposed by the National Bank of Ukraine? Share your thoughts in the comments section below.

The 3 questions on financial literacy Bitcoiners flunk: Bank of Canada