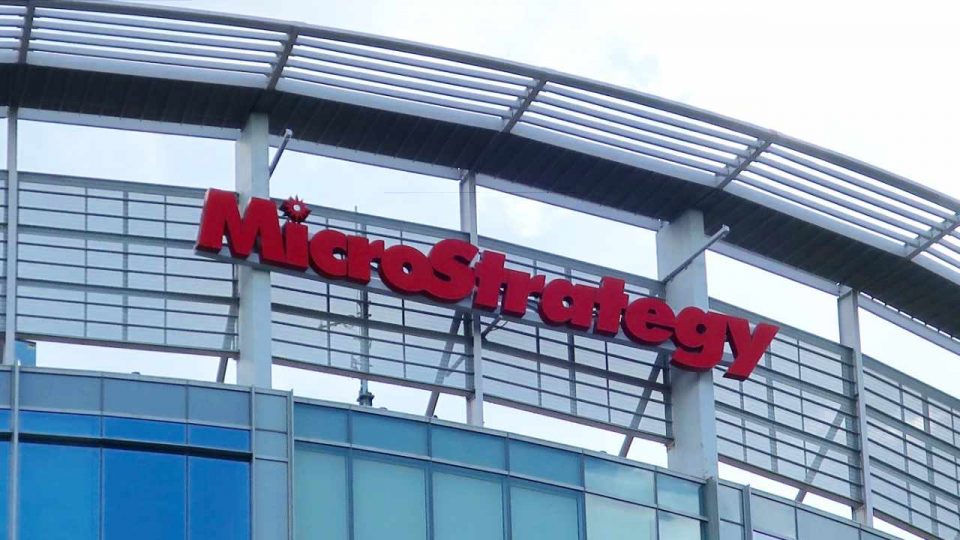 The CEO of the Nasdaq-listed company Microstrategy has dispelled the rumor that his company has been quietly selling bitcoin. He explained that as a company regulated by the Securities and Exchange Commission (SEC), changes in bitcoin holdings must be disclosed to shareholders via SEC filings.

This week, a rumor has been circulating on social media that the Nasdaq-listed pro-bitcoin software company Microstrategy has been quietly selling its BTC.

Microstrategy CEO Michael Saylor tweeted Friday dispelling the rumor. He explained that as a regulated company under the U.S. Securities and Exchange Commission (SEC), Microstrategy is required to disclose any material changes in corporate strategy to shareholders via SEC filings.

In addition, the executive emphasized that SEC filings are public records that are “available to all.” He further noted that material changes include acquiring and holding bitcoin as well as making changes to crypto holdings.

Bitcoin.com News published an article this week explaining why the rumor is untrue and the BTC address in question is not owned by Microstrategy. The address is in fact likely owned by a crypto exchange platform.

While some people appreciate Saylor’s clarification, some are still skeptical, choosing to believe that the rumor of Microstrategy selling bitcoin is true.

Saylor has been an avid proponent of BTC. He has repeatedly said that he will not sell his coins anytime soon, noting that he will hold them for a hundred years.

In February, the Microstrategy boss said: “I see evidence of a lot more institutional adoption, greater adoption amongst macro and other hedge funds.” In December last year, he predicted that the price of bitcoin could reach $6 million.

What do you think about the rumor that Microstrategy has been selling bitcoin? Let us know in the comments section below.