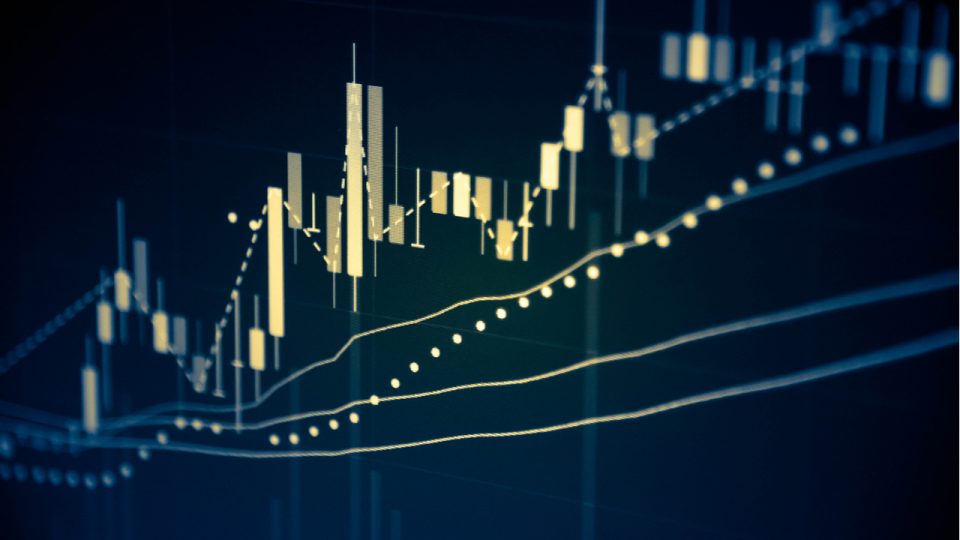 Bitso, a Mexico-based cryptocurrency exchange, is expanding its range of crypto investing options. The company has announced it will now allow customers to earn funds just by holding bitcoin or stablecoins in its wallet. The program, called Bitso+, will offer different yields based on the quantities deposited by users, and it is designed to help customers tackle inflation problems in Latam.

Bitso, one of the biggest cryptocurrency unicorns in Latam, is expanding its services offerings by introducing new yield services for customers. A new program, called Bitso+, will offer users different yield plans according to the cryptocurrency and the quantities present in the wallet of the exchange.

This program, which was available to many users before and is now open for all users, offers up to 6% yield for bitcoin deposits, and up to 15% yield in stablecoins. However, this depends on the amount that the user has in the exchange wallet. For example, for bitcoin, the 6% yield applies for the first 0.4 BTC, and then 3.5% applies for the BTC outside of that range. In the same way, if the stablecoins invested go above $1,000, the yield goes down to 10%, and from $20,000 and up, a 7% yield applies.

David Álvarez, from Bitso+, remarked on the importance of USD-pegged stablecoins in this system for the early adopters. Álvarez stated:

It will be a dollar and it is an easier way to understand the benefits of cryptocurrencies.

Users and holders of crypto are now seeking more and more options to put their funds to work by earning yield while still having these funds available for withdrawals. This is especially more interesting for countries that have faced high levels of inflation in Latam, such as Argentina and Venezuela. This is the target audience Bitso is aiming for with this new feature. On this, Bitso CEO and co-founder Daniel Voguel stated:

Inflation continues to rise worldwide and especially in Latam, with this new feature we are providing a new way to increase your wealth just by having your assets in your Bitso wallet.

The exchange informed that other cryptocurrencies might be added to the Bitso+ program in the future.

What do you think about Bitso’s new stable yield program for crypto deposits? Tell us in the comments section below.

Bitfinex to Donate $1.3 Million Worth of BTC and USDT to Communities in El Salvador