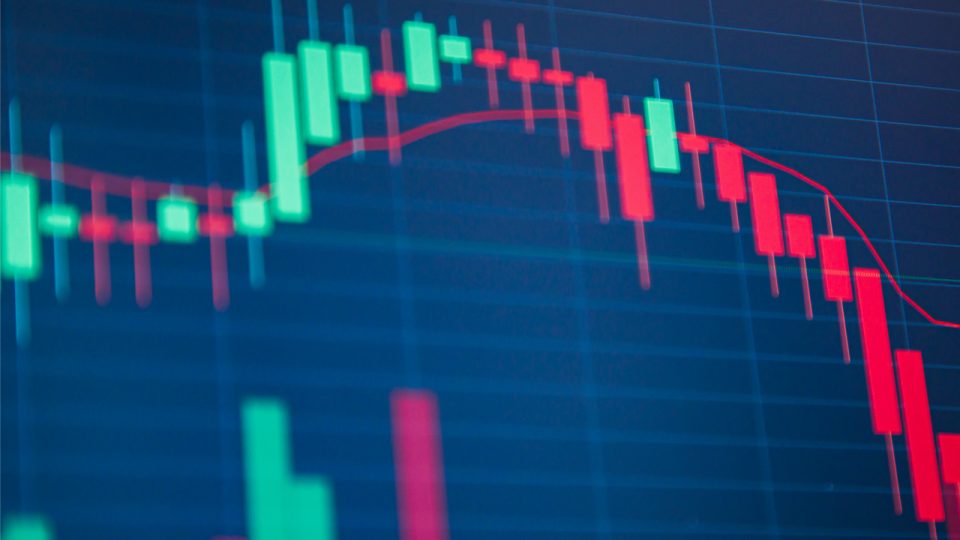 Decentralized exchange (dex) volumes have been dropping since December 2021 according to current statistics. However, last month dex trade volumes spiked 2.37% higher than the volumes recorded in February. Despite the brief spike and with only eight days left in April, metrics show this month’s dex volumes will likely be much lower than in March.

In 12 months, dex platforms recorded over $1 trillion in trade volume as they have become prominent fixtures in the crypto industry. Today, data from coingecko.com, coinmarketcap.com, dune.com, and theblockcrypto.com indicates that Uniswap version three (v3) is the largest dex by 24-hour trade volume, with $1.29 billion during the last 24 hours. Following Uniswap v3, dex platforms like Pancakeswap v2, Dydx, and Curve Finance hold the top 24-hour volume positions at the time of writing.

Those statistics show a downward slide since December 2021 after $186.03 billion was recorded that month. The following month in January, dex platforms saw $157.68 billion in trade volume, and then in February, it slid to $114.37 billion. That means between December and February 2022, dex trade volume plummeted by 38.52%.

As mentioned above, there was a brief spike in dex trading volume in March, as $117.09 billion was recorded during that timeframe. However, April’s statistics look as though dex trading volumes will be lackluster and possibly lower than February. As of Thursday, April 21, 2022, current data shows that $75.11 billion in trades have been recorded so far.

While the theblockcrypto.com’s dashboard covers 30-day stats, seven-day metrics from coinmarketcap.com dex volume charts show an uninspiring week as well. The Dune Analytics’ “DEX Metrics” dashboard indicates current 30-day dex trade volume is approximately $70 billion. It will take a lot of trade volume to catch up to March’s spike and as of now, that doesn’t look as though it will happen.

Silvergate reports $1B net loss in the fourth quarter of 2022