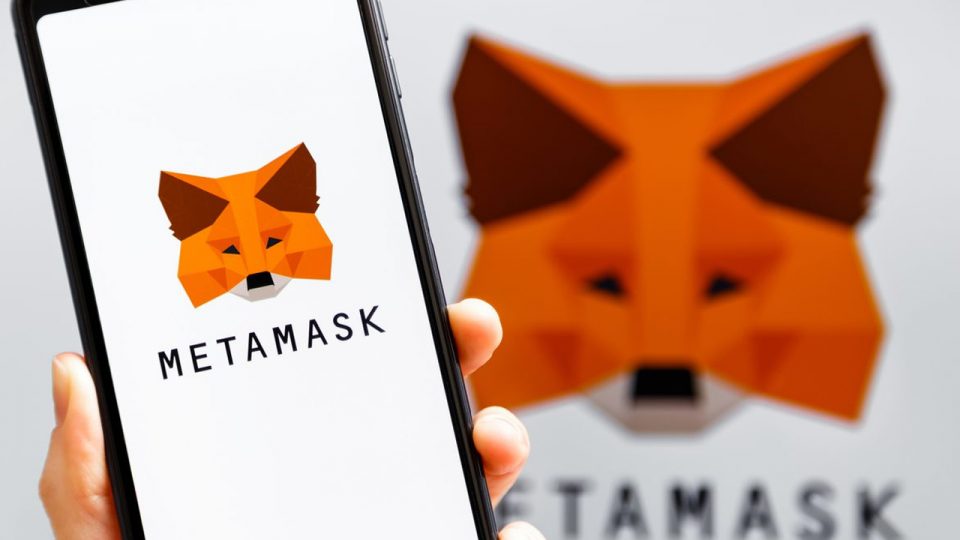 On Friday, users leveraging the Web3 wallet Metamask complained about service outages after Infura, Metamask’s default endpoint suffered from a “major outage.” The wallet company addressed the situation and explained the problems were due to Infura combating an outage.

One of the most popular Web3 cryptocurrency wallets Metamask had issues today after the software’s default endpoint suffered from a “major outage.” On April 22, 2022, Infura’s status web page notes that ten components from the service suffered a major outage.
Infura’s status page also notes that five components from the service suffered a partial outage. Metamask’s official Twitter page addressed the issue as it said: “If you’re currently experiencing issues with Metamask, it may be because of the outage that [Infura] is actively combating,” the company tweeted on Friday.
“Wish we could say GM fam,” Infura tweeted. “We apologize for the service disruption and inconvenience. Our team is all-hands-on-deck working to resolve the incident.”
Social media platforms and Reddit forums have been littered with comments asking whether or not Metamask is down. Many others criticized Metamask and Infura over the outage situation.
“If Metamask wants to use Infura by default, that’s fine, but it should also users to auto-switch to a mix of vetted backups (so as not to overwhelm any single one) in the event Infura is down,” one individual wrote on Twitter on Friday.

In addition to Metamask’s and Infura’s service announcements many other defi projects, companies and marketplaces issued warnings. “[Infura] has suffered a major outage, which is affecting things like Metamask who use their RPC. So, if you’re having issues with your wallet atm, that’s probably why,” the NFT marketplace Looksrare said.
Many utilized different endpoint solutions to access their Web3 accounts following the outage. At the time of writing, Infura’s status page says that the company’s systems are “operational.”

Why decentralized telecommunications is necessary to make Web3 a reality