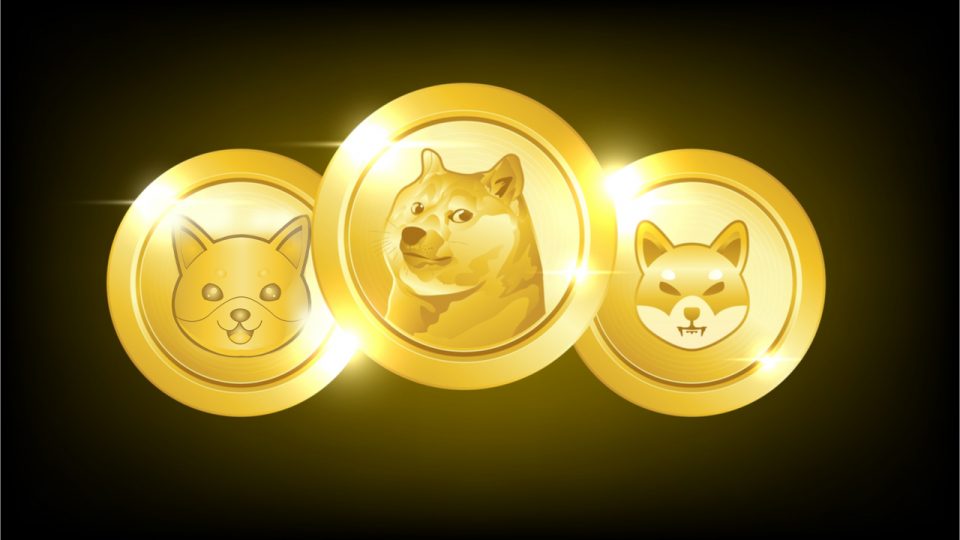 The top meme tokens by market capitalization saw a significant jump on Monday after being fueled by dogecoin’s recent price rise. Crypto meme coins like shiba inu, dogelon mars, and floki inu saw 2-13% gains over the last 24 hours. The entire meme token economy is worth $35.8 billion, up 9.4% today.

Dogecoin (DOGE) is still up 18.8% today and is hovering just above the $0.15 zone. Many believe the rise is based on mere speculation that Musk could possibly implement dogecoin payments into some of Twitter’s operations.

While dogecoin jumped in value against the dollar, a number of other popular meme coin assets followed DOGE’s lead on Monday. Shiba inu (SHIB) jumped 1.7% and dogelon mars (ELON) rose 13% higher against the USD during the last 24 hours.

While DOGE, ELON, and SHIB all saw percentage gains, the fourth largest meme coin asset baby doge coin (BABYDOGE) is still down 0.8% at the time of writing. Floki inu (FLOKI) on the other hand, jumped 2.1% higher against the U.S. dollar during the last 24 hours.

Jejudoge, dogefi, hotdoge, and shih tzu, all saw double-digit gains during the last day as well. Additionally, during the past 24 hours, dogecoin (DOGE) has seen $4.54 billion in global trade volume, while SHIB has seen $1.25 billion today.

‘Everything bubble’ bursts: Worst year for US stocks and bonds since 1932