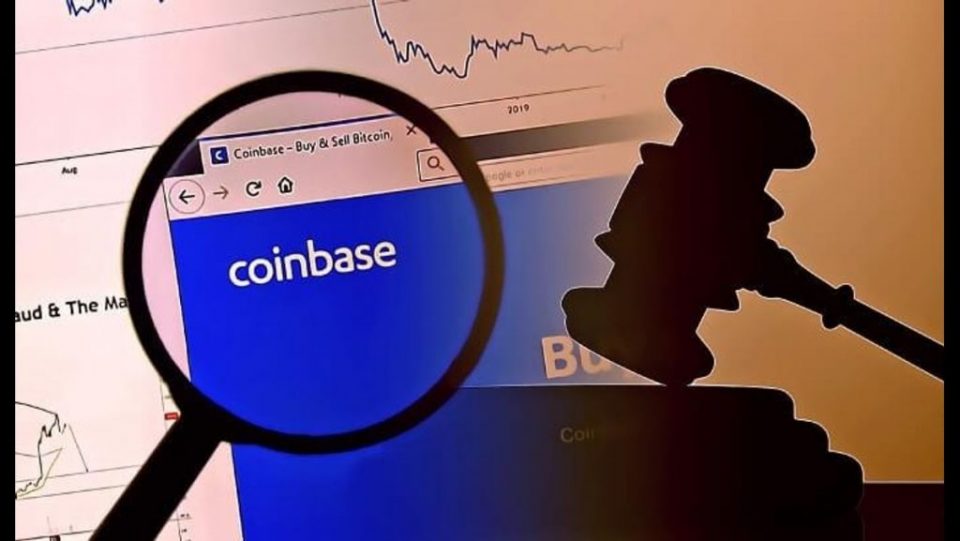 On Thursday, a class-action lawsuit was launched against Coinbase (NASDAQ: COIN), alleging negligence in the trading platform’s listing of the TerraUSD stablecoin and failure to disclose its financial relationship with Terraform Labs.

This is the second class-action lawsuit against Coinbase that has been filed. Last month, a lawsuit was filed in connection with GYEN’s de-pegging in November.

The lawsuit filed on Thursday claims that Coinbase was negligent in neglecting to undertake due diligence on Terraform Labs before listing TerraUSD and in misrepresenting TerraUSD’s risk as an algorithmic stablecoin.

The suit compares information on stablecoins provided by trading platforms Robinhood, Gemini, and Kraken to Coinbase and concludes that

“Rather than disclosing the nature of TerraUSD as uncollateralized, algorithm-controlled, and highly risky, Coinbase passed it off as just another stablecoin.”

Why was there no disclosure?

The action also says that Coinbase Ventures, the company’s investment arm, was one of Terraform Labs’ biggest backers, adding to the company’s reason not to reveal TerraUSD’s instability.

Milberg Coleman Bryson Phillips Grossman and Erickson Kramer Osborne are representing the plaintiffs and classes in the action. The plaintiffs in a dispute filed on May 13 against Coinbase and GMO-Z.com Trust over the depegging of the Japanese yen-pegged GYEN stablecoin in November are also represented by the latter firm.

The value of the GYEN soared for a week after it was listed on Coinbase, prompting the firm to freeze some users’ accounts. During the incident, other users also lost money — “untold millions,” according to the lawsuit. GMO-Z.com is accused of failing to fulfill its obligations to the plaintiffs and the class in a number of ways, beginning with the creation of the stablecoin.

Despite a fairly foreseeable danger of de-pegging, Coinbase is accused of negligent misrepresentation and failing to apply reasonable care in listing the GYEN.

Ban or No Ban: Conflicting Reports on Crypto Regulation Coming Out of India