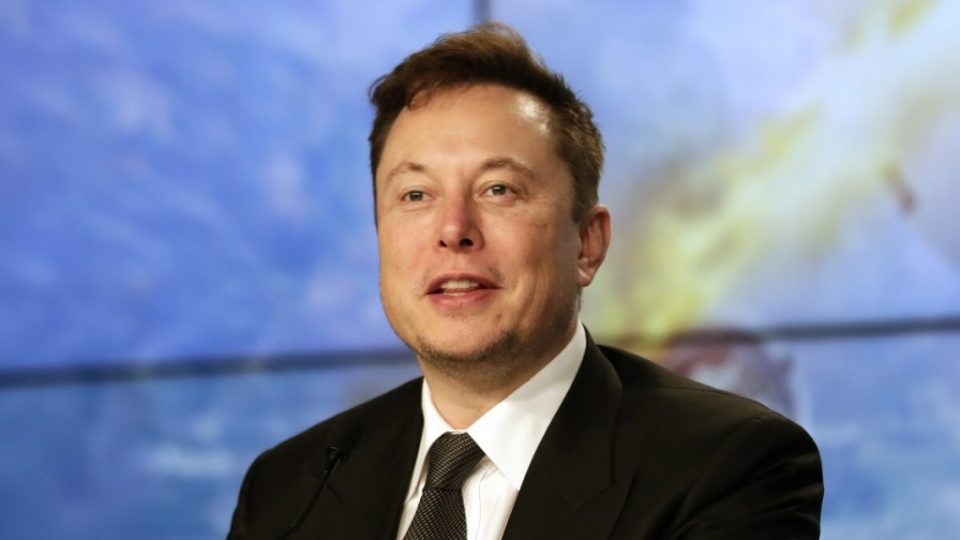 Following a brief halt to Elon Musk’s Twitter purchase, the stage appears to be set for a lengthy battle before the dust settles. The billionaire’s purchase of Twitter may have hit a stumbling block as a result of investors filing lawsuits.

Elon Musk To Face A Lawsuit

Investors in Twitter have sued Elon Musk, according to Reuters, over his delayed disclosure of his interest in the company. This was stated in a federal court complaint filed in California on Wednesday, 25th May.

Elon Musk saved $156 million by failing to reveal his whole interest in the social media platform as of March 14, according to the main argument. They claim that by the said date, he had purchased more than 5% of Twitter.

They claimed that the billionaire used market manipulation to buy the company’s stock at an “artificially low price.”

The group of investors, led by Virginian William Heresniak, battled over Musk’s purchase of Twitter saying that “Musk continued to buy stock, eventually revealing that he controlled 9.2% of the firm in early April.

Musk used market manipulation to buy the Twitter stock at an artificially low price by delaying his disclosure of his holdings in the company.”

The news follows Musk’s decision to put the Twitter deal on hold for the time being. The reason for the pause was to double-check the facts of estimating the proportion of spam and fraudulent accounts among all Twitter accounts. Musk revealed the $44 billion deal with Twitter’s board of directors earlier this week.

Twitter co-founder Jack Dorsey stood down as a member of the company’s board of directors on Wednesday. Following his resignation as a chief executive officer last year, the change was already in the works. When he stood down as CEO, he made a declaration in this regard, thereby removing himself from the company’s operations.

In an SEC filing earlier today, the social media giant revealed that Musk was adding an additional $6.25 billion to the Twitter acquisition.