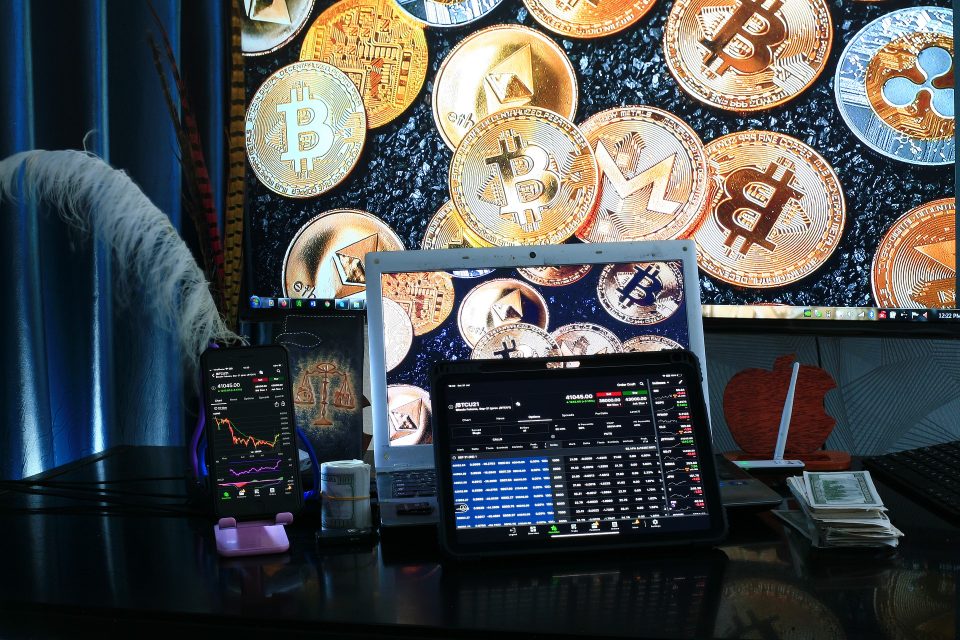 The blockchain ecosystem is changing rapidly, with new applications and solutions being launched regularly. However, many of these networks on which the blockchains are launched face the problem of scalability. Therefore, scalability can be considered one of the major components of the blockchain trilemma, along with decentralization and security that hinder the operation and expansion of blockchain networks.

Blockchain scalability basically means expanding the network in the digital environment to give room to new additions and increase operations. By scaling, the blockchain technology gets a huge advantage to compete with the centralized networks in terms of transaction volumes, user engagement and application buildup by offering greater capabilities and higher processing capacities. From a technical point of view, ‘scaling’ means a jump in the throughput rate, which is measured with regard to the number of transactions every second.

Some examples of operating L1 blockchains include Bitcoin, Binance Smart Chain, Ethereum, Avalanche and Litecoin. However, Bitcoin remains affected by scalability issues because the underlying network depends on a rise in the miner’s number for higher transaction volumes and throughout. Ethereum was one of the first L1 programmable blockchain which set the tone for other blockchains to follow. The catalyst for this change was the increased demand for DeFi services in 2021. Ethereum is the network where DeFi was born and saw its TVL rise from $16.1 billion at the starting of the year to $101.4 billion till November.

L1 blockchain protocols need to be secure, scalable and decentralized. As a result, blockchain networks have turned to different methodologies to increase overall scalability to achieve this.

The foundational L1 solutions include the following approaches:

PoW, or Proof of work, is the conventional consensus mechanism for Ethereum and Bitcoin. It uses miners to decode complex cryptographic algorithms to achieve both security and consensus. However, the POWs have two major issues: first, they are extremely slow, and secondly, they are resource-intensive.

PoS or Proof of stake is a mechanism featuring a consensus that is distributed over the blockchain network. It allows users to verify block transactions depending on their stake. Although PoS is faster than PoW when it comes to transaction speed, PoW provides better security than PoS. The Ethereum Blockchain is planning to make a transition from PoW to PoS with Ethereum 2.0. Ethereum 2.0 is a term used for a set of upgrades that are underway to make it more sustainable and scalable.

This method is ported directly from the distributed databases sector to L1 solutions. Sharding is more of an experimental approach in the blockchain environment. It breaks up the network into different database blocks called shards, making it easier to manage the blockchain. Sharding also helps ease the current requirements for the nods to handle or process transactions to maintain the network properly. Moreover, all the shards get processed in a proportionate sequence, making way for fast and refined processing capacities. A great example of this will be Polkadot, which is not just a blockchain but a multichain. It is basically a blockchain made up of different blocks that can be exevuted in parallel. Every block in this multichain is made up of different blocks and has the power to run hundreds of transactions at the same time which blockchains like Bitcoin or Ethereum aren’t capable of doing.

The L1 tokens have gained considerable traction right from their launch. Some of the most popular L1 Tokens are;

How L1 Blockchain took the Spotlight in 2021

Ethereum, which is considered to be the best block chain network, is getting a run for its money, all thanks to the L1 tokens. Last year, many upstart L1s started living up to their name and made things extremely difficult for Ethereum. The first L1 to benefit was Binance Smart Chain. Once BSC (Binance Smart Chain) gained attraction, other L1 networks followed, making 2021 the year of L1 Tokens. Defi traders started flocking the platform in February and by May 2021 it boosted the DeFi TVL to 26%. The BSC-based DEX PankcakeSwap is one of the most famous DEXs across all the blockchains. Seeing BSC’s success, other networks were quick to follow and establish native DEXs that are similar to the Ethereum-based ones.

How to buy L1 tokens

If you want to get your hands on the L1 tokens, here is a guide on how to buy them:

The one major obstacle in global crypto adoption is scalability. As the demand for cryptocurrencies is at an all-time high, there is pressure to scale blockchain protocols. Since there are certain limitations on both the blockchain layers, the solution will be to build a pattern to solve the scalability trilemma.

Buying NFT? You should read this

Biggest moves in the NFT Zone