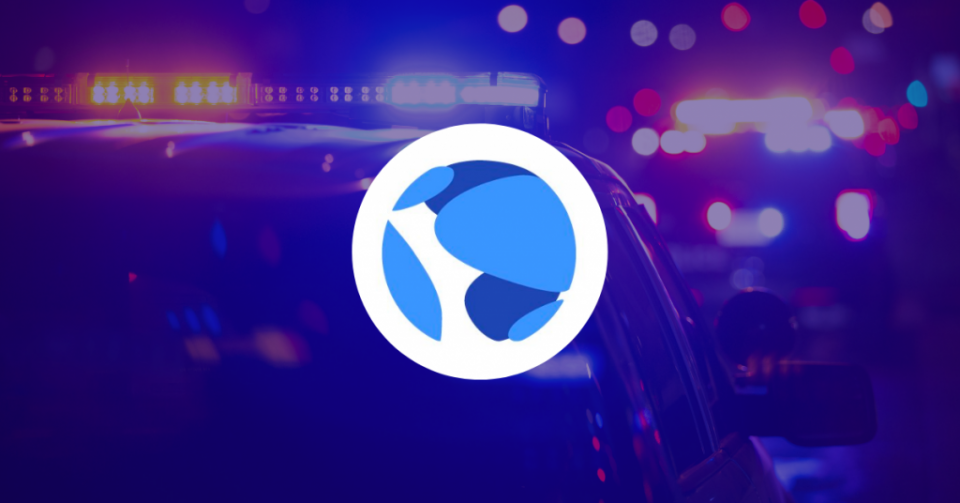 While promoting a revived plan to fork Terra with a new token that excludes TerraUSD, Do Kwon is facing legal action in South Korea. After asking cryptocurrency exchanges Upbit, Bithumb, Coinone, Korbit, and Gopax to freeze Luna Foundation Guard assets, South Korean officials are expected to meet with them on Wednesday.

South Korean officials have ordered Upbit, Bithumb, Coinone, Korbit, and Gopax cryptocurrency exchanges to freeze funds tied to the Luna Foundation Guard (LFG). On May 25, 2022, the authorities organized a meeting with exchanges.

The ruling party in South Korea will debate the Terra de-peg event and if they should be held liable for monies lost by investors in the LUNA, UST disaster.

According to KBS, the South Korean police want to freeze LFG’s assets and investigate the loss of user funds in the massive Terra meltdown. The regulatory entity that urged exchanges to freeze funds kept in Terra-affiliated wallets is the Seoul Metropolitan Police Agency’s cybercrime investigative section. The police are suspicious about corporate cash being misappropriated, according to the same KBS story.

While the exchanges are not required by law to freeze cash, they may comply with the request of the South Korean authorities.

Do Kwon, co-founder of Terraform Labs, has lately appeared on social media to inform LUNA holders that mailing their LUNA to the burn address is not a smart idea. Kwon has requested the community to vote on favour of the revival proposal by Wednesday.

The Terra fork and the withdrawal of algorithmic stablecoin UST from the LUNA ecosystem are supported by 65.78 percent of voters. According to polling statistics, approximately 35% of people continue to oppose or criticise the fork concept.

OKX to extend offers in Dubai after securing a provisional license

Cryptocurrency Is Virtual Property That Is Protected by Law, Chinese Court Rules

Pantera CEO bullish on DeFi, Web3 and NFTs as Token2049 gets underway