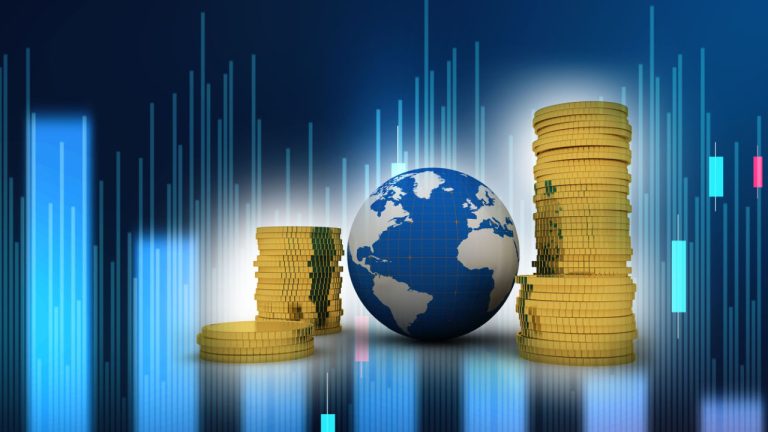 A Kenyan fintech that digitizes credit unions, Kwara, is reported to have raised $3 million via a seed extension round that was backed by DOB Equity, Globivest, and Willard Ahdritz. The latest round brings to $7 million the amount of capital that the fintech has now raised via this funding round.

Kwara, the Kenyan fintech targeting the financially excluded, has reportedly raised a $3 million seed extension and has signed a digital solutions distribution agreement with an organization representing Kenyan cooperatives. The fintech, which more than doubled its client base in 2023, said it hopes to fund its growth with the capital raised.

According to a Techcrunch report, existing investors participating in the startup’s seed extension round include DOB Equity, Globivest, and Willard Ahdritz. Also joining the fintech’s latest funding round were One Day Yes and Base Capital. The chief financial officer of Revolut, Mikko Salovaara, is reported to have joined this round.

Commenting on the timing of the fintech startup’s agreement with the Kenya Union of Savings & Credit Cooperatives (KUSCCO), Kwara co-founder and CEO Cynthia Wandia reportedly said:

We think we’ve barely scratched the surface in the Kenyan market. And so, we are just going to be really investing in products and services that deepen our relationship here.

Before the fintech’s latest capital raise, Kwara raised $4 million in a seed round that was backed by Breega, Softbank Vision Fund Emerge, Finca Ventures, and New General Market Partners. The latest round brings to $7 million the amount of capital that Kwara has now raised via this funding round.

Through its neobank app, Kwara hopes to give members of KUSCCO’s partner unions improved access to additional services. The same app also makes it possible for users to directly deposit funds into their respective credit union accounts, the report said.

Register your email here to get a weekly update on African news sent to your inbox:

What are your thoughts on this story? Let us know what you think in the comments section below.

What are soulbound tokens (SBTs) and how do they work?