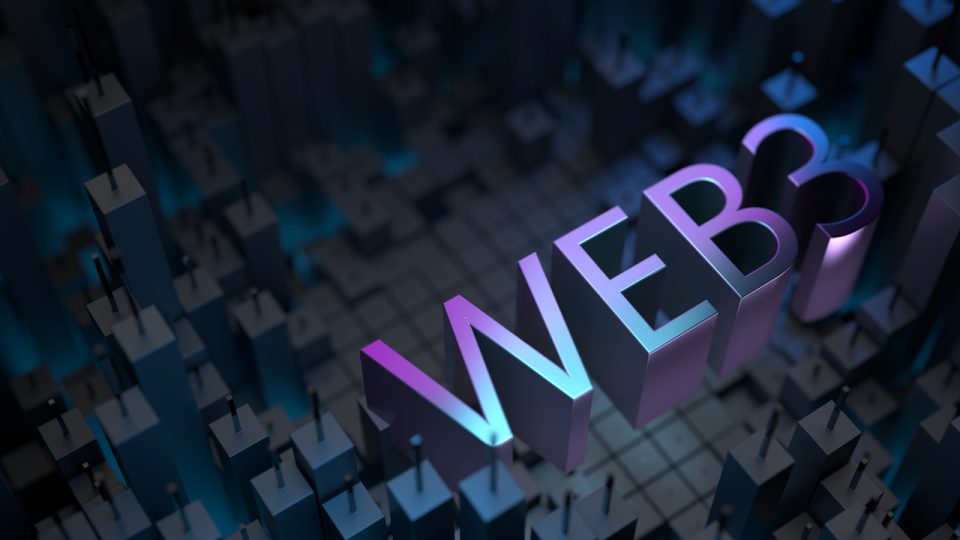 Kadena, a proof-of-work-based cryptocurrency that also has the possibility of supporting smart contracts, has announced a new set of grants directed to incentivize the creation of Web3 experiences. This $100 million grant fund is part of the Kadena Eco initiative, whose objective is to offer builders a complete suite to deploy their solutions on top of the chain.

Kadena, a top-100 cryptocurrency project that is based on proof-of-work (PoW) consensus but also offers the possibility of executing smart contracts, has revealed a new set of developer grants seeking to attract builders to its chain. The grant program, which will have $100 million available for interested teams, is part of the Kadena Eco program, which presents a set of other initiatives directed to help teams, companies, and startups to produce Web3 experiences.

The Kadena Eco program includes several other aspects that are to be developed in the near future. Among them are an incubator for growing the skills of more developers in different projects, an accelerator to power other projects, and even a venture fund that aims to “propel companies using or pivoting to Kadena’s blockchain platform to realize their vision.”

Regarding this full global support that Kadena seeks to offer builders, Stuart Popejoy, founder and CEO of Kadena, stated:

We’re empowering builders to pioneer new projects that transform the world, and we’re doubling down on our promise to make that happen by actively and responsibly deploying our treasury resources to ensure long-term sustainability of our ecosystem.

The grants program is already open and receiving proposals. The press release from the Kadena team explains that each of the proposals will be examined taking several key aspects into consideration that include: technical strength, detail of specifications, team experience, and usefulness for its ecosystem. The team will be receiving proposals in the areas of gaming, metaverse, NFT, Web3, DeFi, and DAOs.

However, recipients of this grant will have to also abide by Kadena’s requirements, and contribute to the ecosystem by producing material directed to teaching other members of the community about the programming of their products.

Web3 has become a very important focal point for many companies and funds that are investing and offering incentives for builders. Griffin Gaming Partners announced one of the biggest funds for Web3 and gaming in March, raising $750 million at that time. The Avalanche Foundation also launched a $200 million fund called Blizzard last November, which seeks to invest $200 million in innovations built on top of Avalanche.

What do you think about Kadena’s $100 million Web3 development fund? Tell us in the comments section below.