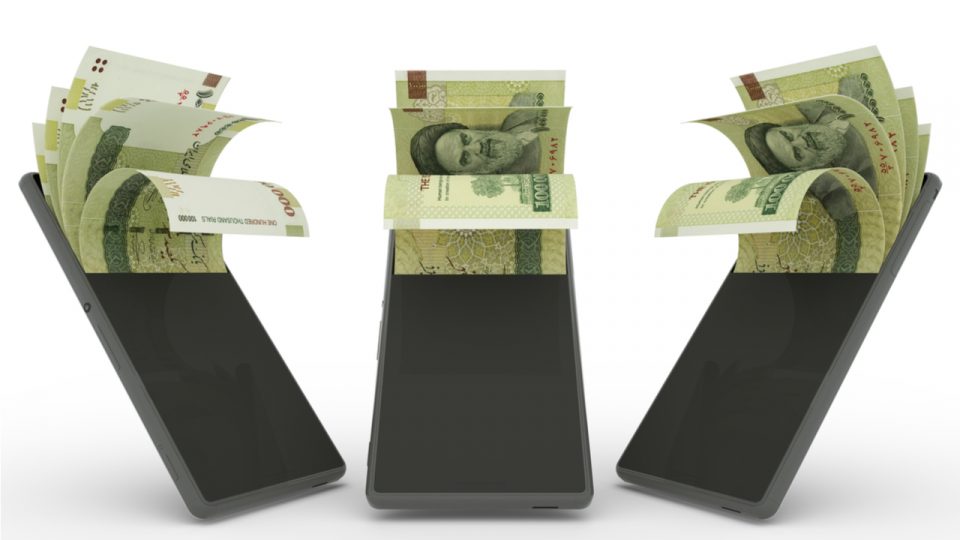 The government in Tehran is taking steps in preparation of the launch of Iran’s new digital currency, referred to as the crypto rial. The monetary authority of the Islamic Republic hopes to initiate the pilot phase of the project within the next two months.

Crypto Rial to Be Different From Cryptocurrencies, Central Bank Says

Iranian authorities are taking the necessary measures to launch a pilot of the crypto rial as of the month of Shahrivar, according to the Persian calendar, which starts on Aug. 23, Governor of the Central Bank of Iran (CBI) Ali Salehabadi told reporters on Friday.

Quoted by the English-language Iran Front Page news portal, the top executive emphasized that Iran’s digital currency will be different from the decentralized global cryptocurrencies. It is solely designed to “replace the banknotes that the people currently possess,” he noted.

Salehabadi further unveiled that the pilot project will initially cover just one of the country’s regions. The crypto rial, which has been under development for some time, will be eventually introduced to other areas of the Islamic Republic, at a later, unspecified stage.

The CBI announced in April it’s preparing for the upcoming launch of the central bank digital currency (CBDC), after informing Iranian banks and other credit institutions about the regulations that will accompany its introduction. They detail how it will be minted and distributed.

The monetary authority will be the sole issuer of the crypto rial and will determine its maximum supply. According to earlier reports, the coin is based on a distributed ledger system that will be maintained by authorized financial institutions and capable of supporting smart contracts.

The new Iranian currency will be issued under the provisions governing the emission of banknotes and coins and will be available exclusively for transactions inside the country. The CBI will be responsible for monitoring the financial and economic impact of the digital cash and making sure it doesn’t negatively affect its monetary policies.

The central bank also insisted that the state-issued coin will play a role in establishing the presence of cryptocurrency in the country, where payments with bitcoin and the like are not allowed. The announcement of its pilot phase comes as dozens of central banks around the world are considering or already developing their own CBDCs.

Do you think Iran will be able to launch the pilot of the crypto rial in the next two months? Share your expectations in the comments section below.

Get ready for even more incompetence at the IRS in 2023