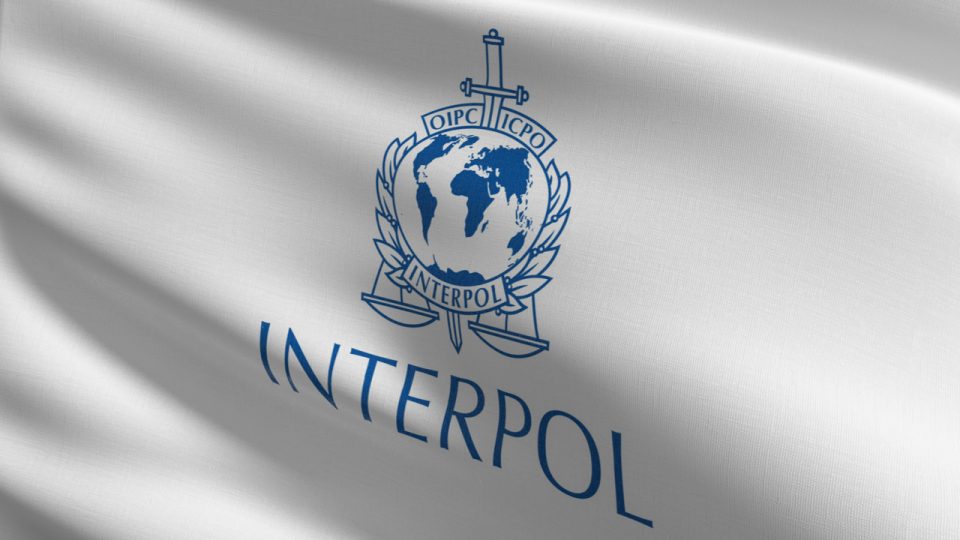 Interpol has managed to apprehend Leonardo Cositorto, the former CEO of Generation Zoe, one of the biggest alleged financial and crypto scam platforms in Argentina. Cositorto was reportedly arrested this week in the Dominican Republic, where he was in charge of a similar platform called Sunrise Coach. He will now be extradited to Argentina.

One of the most wanted men linked to the operation of Generation Zoe, one of the largest alleged pyramid schemes in Argentina, has at last been located. Interpol arrested Leonardo Cositorto, the former CEO of generation Zoe, this week in the Dominican Republic as the result of a tracking operation carried out by the Dominican police and officers of the international police (Interpol).

The authorities were able to track Cositorto’s location using the IP records that he left when using social networks to promote a new initiative called Sunrise Coach. The authorities revealed that investigators had surveilled the broadcasts Cositorto made on a daily basis to examine the background images in these videos. In this way, they were able to find out that the landscapes shown were consistent with the ones found in Santo Domingo, the capital of the Dominican Republic.

Cositorto was found in a hotel in the region and will have to face scam charges linked to the Generation Zoe case. The man was a fugitive since February when he abandoned the country and managed to enter illegally into the Dominican Republic.

Generation Zoe, the company to which Cositorto is linked, started as a coaching aid for people five years ago. The organization grew, and it included a financial arm, that used funds deposited by supporters. These funds generated earnings for them, that were advertised as “secure” by the company. These earnings supposedly came from investments in different fields, including mining, car sales, health, aesthetics, real estate, and soccer.

The company even issued its own cryptocurrency called Zoe Cash, which was announced as being backed by gold. The organization further created its own church, named Aviva Zoe, and many more offshoots, including a fast-food franchise called Zoe Burger.

Ignacio Trimarco, one of the attorneys that represents more than 70 users affected by Zoe, has qualified this situation as “one of the biggest scams in the history of Argentina.” Other promoters of the company have also been arrested, including Maximiliano Javier Batista, the second in command at Zoe, and Gabriela Alvarez, one of the promoters of the organization.

What do you think about the capture of Leonardo Cositorto, former CEO of Generation Zoe? Tell us in the comments section below.

Cryptopedia: Learn the basics of DAOs and how they work