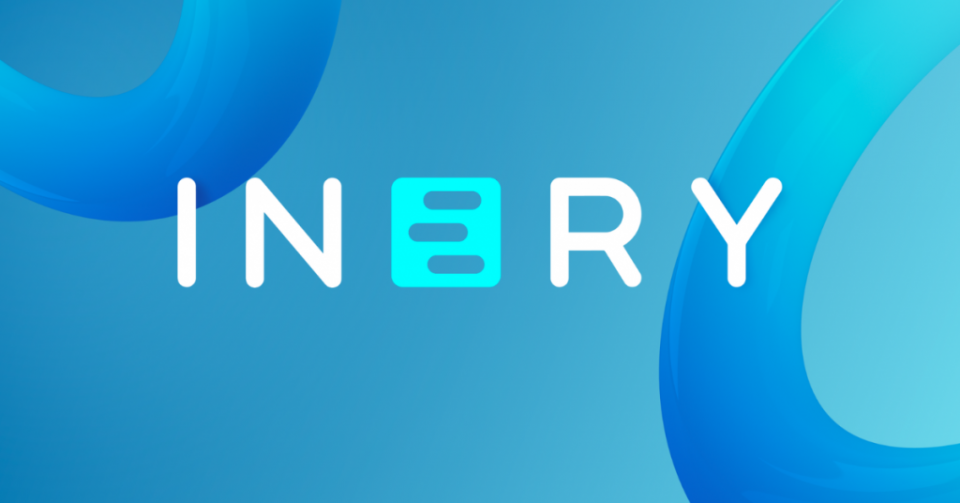 In the twenty-first century, data is the next fuel with revenue exceeding $1 trillion annually. The quantity of data generated, collected, and consumed surged by roughly 5000 percent in a decade, from 2010 to 2021. According to data projections, the quantity of data generated in the next three years will surpass that created in the previous 30 years. By 2026, the global big data industry is anticipated to be worth $234.6 billion. The need for database management systems grew as the use, access, and relevance of data grew in both enterprises and people.

What is Inery Blockchain, and how does it work?

Inery’s ecosystem is made up of two main components : IneryDB and Inery blockchain. IneryDB uses blockchain technology to provide a decentralized, secure, low-cost, and immutable database management system. Users and businesses may keep control of their data assets using the database management system, which allows for owner-controlled assets. The synchronization of remote databases in real-time is one of the key features of its dependable design.

For the implementation of decentralized apps, the platform incorporates a high throughput and scalable blockchain network design. Inery’s blockchain architecture is built with characteristics that provide exceptional speed, cross-chain interoperability, and a sustainable foundation.

What Makes Inery Unique Among Other DeFi Ecosystems?

Many blockchain networks have performance limitations, are not scalable, and have ineffective governance structures. Not only has greater energy use resulted in lower performance, but it has also resulted in higher transaction costs.

With its eco-friendly Proof-of-Stake consensus algorithm, Inery layer-0 blockchain tackles these challenges. Inery is a database that manages data using blockchain capabilities such as immutability, decentralization, and security.

Decentralized and Unstoppable : Every node in Inery is owned and controlled by a distinct entity, allowing for a decentralized system with no single point of failure.

Immutability : The blockchain design prevents data from being changed or removed after it has been saved on the blockchain. A cryptographic hash function is used to encrypt the data contained on the blocks. As a result, any attempt to alter data will be noticed. This protects the data’s integrity and accountability.

Security : To add a layer of protection and encryption to data, Inery implemented cryptographic methods. The cryptographic proofs ensure that data that has been encoded on the blocks cannot be tampered with.

Database Owner Control: Users regain control of their data thanks to Inery’s solution. With the implementation of value contracts, only the value contract’s owner (or owners) has access to databases.

Complex Queries: A user can acquire the essential information by using Inery’s sophisticated query system for complicated searches to filter the search according to certain requirements. It supports all standard queries like Advanced Filter/Sort, Select, Parameter, Summary, AutoLookup, and Action Queries, as well as the creation and manipulation of non-relational databases while giving CRUD capabilities.

High Throughput : For the high speed and safe operation of the blockchain network, Inery employs the Self-delegated Proof of Stake (SDPOS) consensus method. As a result, the system can have a high throughput or TPS (Transactions Per Second), allowing for network scalability.

Affordable: To reduce data weight and boost security, Inery turns information into encrypted text and puts it on blockchain. In comparison to a traditional database stack, this allows Inery to deliver a low-cost and economical database management solution.

The information originates from a decentralized and dispersed network rather than a website, users never lose data when IneryDB is used to extract , because data is always taken from IneryDB rather than a centralized server, users may freely move their data assets from one metaverse DApp to another.

Inery serves a diverse set of use-cases across a variety of industries.

The Inery Token (INR) is the native utility token of the Inery Blockchain, serving as a governance and utility token. The decentralized data network requires INR to protect and power it.

Find more details on the project by visiting the links below :

From games to piggy banks: Educating the Bitcoin ‘minors’ of the future

Bitcoin and Ether Are Not Securities in Belgium, Financial Regulator Clarifies

What is an Ethereum Virtual Machine (EVM) and how does it work?