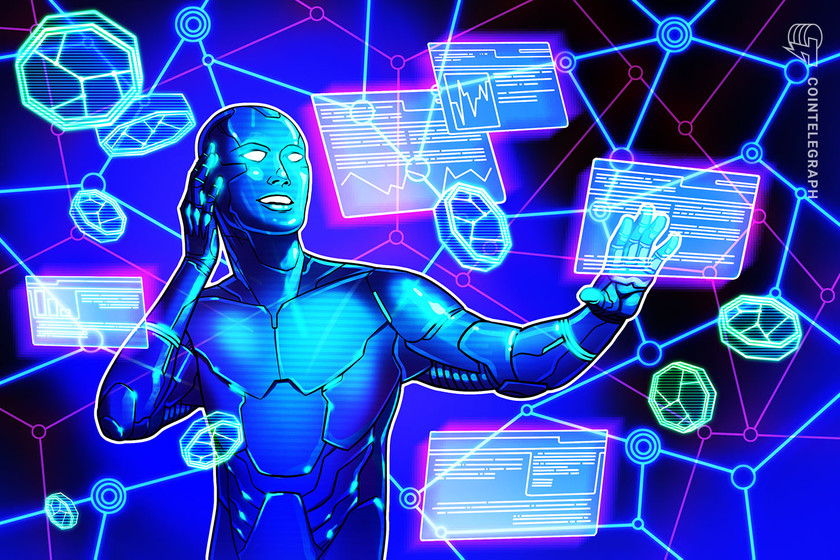 It is no surprise that the next fad to engulf the globe comes from the crypto realm, with the popularity of non-fungible tokens, or NFTs, skyrocketing in the last year. NFTs have increased in popularity and price over the last year, thanks to celebrity tweets and videos endorsing them, as well as hundreds of followers who buy the products they offer.

Warner Bros., Disney, Lionsgate, Fox, ViacomCBS, WWE, the UFC, CNN, and the Academy Museum of Motion Pictures are among the many corporations, brands, and artists that have jumped on board. Those experiencing NFT fever in music include K-pop superstars BTS and Lil Nas X. Quentin Tarantino intends to sell off seven unedited sequences from “Pulp Fiction” as NFTs on OpenSea, the world’s largest NFT marketplace. (Variety, too, is getting in on the fun, with plans to offer a selection of NFTs of iconic headlines and front pages through the Sweet marketplace.)

As governments figure out how to regulate these markets, people have been trading different assets to buy and sell things. Initially, Hollywood ignored this trend, but it hasn’t taken them long to catch up.

While movies and virtual reality are evolving, Legendary Entertainment explores the use of flexible and decentralized spaces by launching two new crypto assets. These crypto assets, called Boss Logic and Terra Virtua Ltd, were sold to enable users to trade their digital assets from the movie Godzilla vs. Kong.  They created a collectible with the two monsters fighting and felt like they were on to something when they earned more than they normally would with another product.

Fox Entertainment has announced a creator fund for the non-fungible tokens (NFTs) space by using the help of Blockchain. They have committed to investing $100 million in creating their own digital marketplace and they plan to use their creativity and unique assets to create more opportunities for entertainment companies.

Marvel and Orbis are working on creating NFTs. Marvel and Orbis have both joined Fox in the development and use of Non-fungible tokens, created from Marvel films and characters.

Not only the studios are reacting to the NFT boom. Michael Sugar, a manager, and producer, said that the direct distribution model made possible by NFTs has cut out the middleman known as distribution.

Crypto-based IP originators have earned the opportunity to enter a broader entertainment market. Lesley Silverman, head of UTA Digital Assets, said that this is a huge chance for crypto-based creators who have made their time in the zeitgeist.

CAA has now joined with Hollywood’s blockchain. CAA has teamed up with several businesses and organizations in the industry, such as Google, Samsung, and Sony, as well as major private equity and cryptocurrency firms, to create a blockchain system that prevents fraud in Hollywood.

With the increasing availability of blockchain technology and digital collectibles, the entertainment industry will experience never before seen opportunities to share their stories and ideas.

Hollywood has embraced this technology and will soon start using blockchain and NFTs. This will give audiences a lot of power to make decisions, like what films get made and which actors are cast in them.

Blackfort Wallet & Exchange, a film distribution company, proposes that blockchain is the answer to solving the issue of viewers not having the choice to watch what they want. Typically, one small group decides what billions of people watch. Blockchain offers a solution by decentralizing film-making decisions and financing. The main character in the movie factory becomes a viewer and has the option to vote for new films or finance their production. People can make money, if they succeed.

By pre-selling tokens, the director is able to finance his movie. The tokens can be created for those who bought a film in its early stages. The director’s hope is that if enough people bought rights to the film by buying tokens, he would have enough money to make the movie he wanted with no interference from development notes or studios.

Blockchain can help solve Hollywood’s problems. Blockchain’s distributed ledger enables people to vote on the movies they want to see and what’s worth funding. The lack of centralization will allow more people to invest in and profit from their favorite movies, opening the industry up to a much wider range of talent.

If you are able to create a cryptocurrency, then you can use the currency in exchange for buying your movie. In other words, this is an advanced, more complex Kickstarter—but there is one caveat: you will need to convert the money back to a US dollar equivalent. Using cryptocurrency gives you an edge because if the value of the coin increases, then so does your budget, and vice versa if the coin value decreases which can be a shortcoming, but if the project is robust and creative enough, there is nothing to worry about.

In conclusion, Hollywood is aggressively embracing NFTs, knowing it’s potential. There are a lot of opportunities for professionals and individuals to invest into it. Unless you have a film without many stills or art, it is unlikely that you can make much money back on your investment. Most often, it will be needed to sell NFTs of your work to make the initial investment back.

As things are, if you want to reach a large number of people with your work, you’ll have to use more traditional methods. Regardless of how successful NFTs are, they are not a substitute for promoting your film on Apple or Amazon.

NFTs, on the other hand, provide a new potential cash source for filmmakers. One over which they have greater control and which has the potential to produce significantly more profit than typical distribution.

Perhaps in the future, directors would freely distribute their films to the public for free in order to expand their fanbase. If they can convert even a small number of followers into paying NFT consumers, they might just be able to fund their next movies.

With NFTs and Blockchain intervention, creators are independent. They don’t need to rely on studios for new releases or financiers for funding. The audience decides what movie gets released and you can even go back and charge for access to it once people have paid to see it. This provides another great reason for Hollywood to keep embracing NFTs.

How crypto can improve the anti-money laundering system