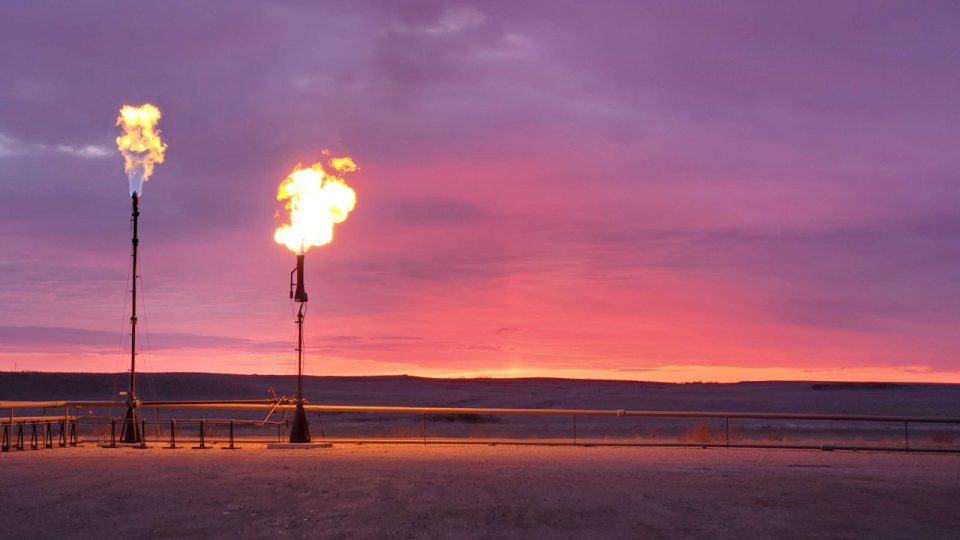 Following the report that said Crusoe Energy Systems was working on a gas-to-bitcoin mining pilot with the gas giant Exxon, Crusoe has announced the company has raised $505 million in new funding. The Series C financing round was led by G2 Venture Partners (G2VP) and the latest funding brings Crusoe’s total capital raised to $747.5 million.

The Series C announced on Thursday closed at $350 million, but Crusoe also secured credit facilities that are expandable up to $155 million. Crusoe says the new capital will accelerate the company’s mission to “align the future of computing with the future of the climate.”

The Series C and credit facilities will allow Crusoe to deploy large-scale bitcoin mining and cloud computing operations. The funding will also “propel expansion of [Crusoe’s] Digital Flare Mitigation within the United States and internationally,” the company said. Presently, Crusoe manages 86 Digital Flare Mitigation facilities and the company estimates a lot of carbon is removed from the atmosphere.

“[Crusoe’s] data centers have prevented an estimated 2.5 billion cubic feet of flaring and achieve up to 99.89% elimination of methane emissions, whereas flares typically emit a significant amount of uncombusted methane, a potent greenhouse gas that traps 82.5 times more heat than CO2 over a 20-year timeframe.” Ben Kortlang, a partner at G2 Venture Partners says that the elimination of carbon emissions is extremely helpful toward affecting climate change.

“Eliminating methane emissions from flaring is an immediately actionable and impactful step toward mitigating climate change. Crusoe’s technology converts stranded gas into valuable computing resources,” Kortlang said in a statement. “After a deep dive into flare mitigation and modular data center technologies, we concluded that Crusoe is the clear leader in scale, operational excellence, talent, vision and proven commitment to environmental standards.”

What do you think about Crusoe Energy Systems raising $505 million from strategic investors? Let us know what you think about this subject in the comments section below.

Biggest Movers: Near, EOS and RUNE Fall During Friday’s Selloff

Australia to Stocktake Crypto Holdings Ahead of Regulation

Cyber sleuth alleges $160M Wintermute hack was an inside job

7 Ethereum developers would like to sell you on the Merge