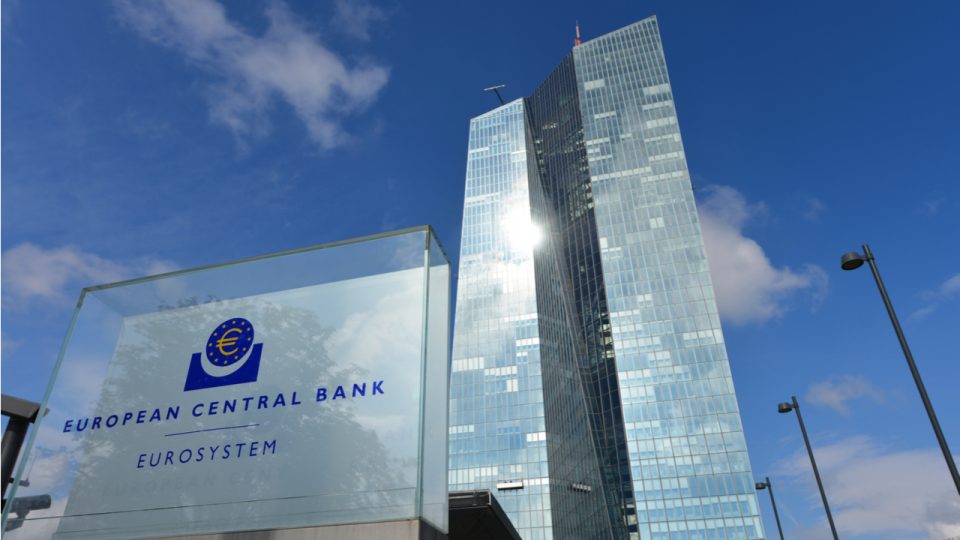 One in every 10 households in six eurozone countries has acquired cryptocurrencies, the European Central Bank (ECB) has found with a new survey. While the richest are most likely to own crypto assets, poor families are not far behind, the poll indicates.

Every tenth eurozone household has purchased bitcoin or other cryptocurrencies, according to the latest Consumer Expectations Survey conducted by the European Central Bank (ECB). Europe’s financial authorities are now trying to establish if the crypto market downturn could affect household budgets, Reuters reported.

The results from the latest edition of the monthly poll were announced Tuesday. The study reveals that an average of 10% of the households in six participating eurozone countries hold crypto assets. Among them, the Netherlands had the largest proportion of crypto owners at 14% while France ranked last with just 6%.

Across these nations – Belgium, France, Germany, Italy, the Netherlands, and Spain – the richest 20% of the polled were most likely to own cryptocurrencies. At the same time, a greater proportion of lower-income households hold digital assets than the segment between the two groups.

The authors of the survey have also noted that young adult males and highly educated people were more inclined to invest in crypto. “With regard to financial literacy, respondents who scored either at the top level or the bottom level in terms of financial literacy scores were highly likely to hold crypto assets,” the ECB pointed out.

The eurozone’s central bank didn’t miss the opportunity to reiterate its stance that cryptocurrencies are unsuitable for retail investors. The regulator also called on EU authorities to urgently approve new rules for crypto assets in the 27-member bloc. The data has been published as part of ECB’s Financial Stability Review as European legislators are working to finalize the Markets in Crypto Assets (MiCA) legislation.

What do you think about the findings in the ECB’s Consumer Expectations Survey? Tell us in the comments section below.

Core Ethereum developer details changes to expect after the Merge

Despite Accounting for 2% of Global Activity, Sub-Saharan Africa Has ‘Some of the Most Well-Developed Cryptocurrency Markets of Any Region’: Report

Vermont becomes the sixth US state to launch investigation against Celsius