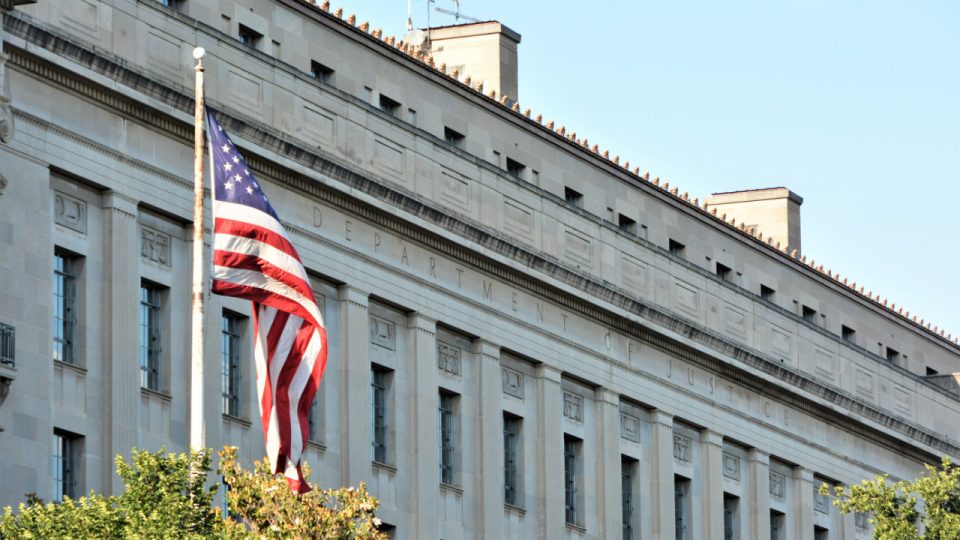 A new task force set up by the U.S. Department of Justice (DOJ), KleptoCapture, will also target cryptocurrency exchanges. Financial institutions, banks, money transmission services, and crypto exchanges that allow Russian oligarchs to move money “will be in the crosshairs of this investigation.”

A new Department of Justice (DOJ) task force, KleptoCapture, will enforce sanctions against Russian oligarchs as well as target anyone who helps hide their money, including crypto service providers, a senior DOJ official reportedly said Friday.

The KleptoCapture task force was launched on March 2. It is “an interagency law enforcement task force dedicated to enforcing the sweeping sanctions, export restrictions, and economic countermeasures that the United States has imposed, along with allies and partners, in response to Russia’s unprovoked military invasion of Ukraine,” the DOJ described.

Noting that the KleptoCapture task force will take a “broader view” of who it regards as a facilitator in sanctions evasions, the DOJ official stated:

Our goal is to bring any appropriate charge against any sanctioned Russian oligarch or entity, and those who would help them to evade economic sanctions.

In addition to those who willingly aid in money laundering, the official stressed that “actors who stick their heads in the sand, or blind themselves to moving dirty money may face money laundering charges for their role in concealing those proceeds.”

Financial institutions, banks, money transmission services, cryptocurrency exchanges who willfully fail to maintain adequate anti-money laundering policies and procedures and allow these oligarchs to move money, to allow for the flow of their money, will be in the crosshairs of this investigation.

Attorney General Merrick Garland said last week that the DOJ would “leave no stone unturned” in order to seize assets in violation of the new sanctions.

“The task force is going to bring together prosecutors, agents, analysts, translators from across the department and across the U.S. government to pursue the crimes and the assets of Russian oligarchs, and others who have enabled the Russian regime responsible for the invasion of Ukraine,” the senior DOJ official detailed, adding:

Those enablers have amassed huge wealth through corruption, extortion and the degradation of the rule of law. Success for this task force is defined by dismantling, disruption and discomfort for those enablers and their network.

The official clarified that just because oligarchs are subject to U.S. sanctions, it does not mean the Justice Department can simply seize their property, elaborating: “Simply being blocked, or simply belonging to a known oligarch is not in itself sufficient for the Department of Justice to forfeit that property or to obtain a seizure warrant.”

What do you think about the KleptoCapture task force targeting crypto exchanges? Let us know in the comments section below.

Manzi the magnificent: From millionaire at 16 to incredible IoT inventor

Russian Arrested for Defrauding Buyers of Mining Hardware Worth Over $300,000

GameStop to drop crypto efforts as Q3 losses near $95M