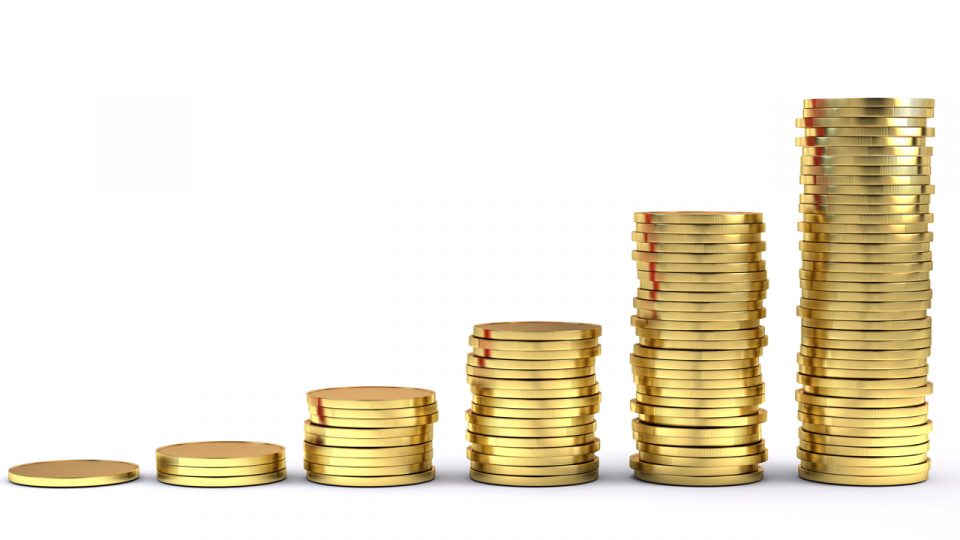 On Wednesday, the Web3 digital identity platform Unstoppable Domains announced the company has secured $65 million in financing in a Series A funding round led by Pantera Capital. The latest funding gives Unstoppable Domains a post valuation of $1 billion, pushing the blockchain startup up to unicorn status.

Unstoppable Domains, the company that’s issued more than 2.5 million non-fungible token (NFT) domains, revealed it has closed $65 million in a Series A funding round at a $1 billion valuation. The Series A was bolstered by a number of strategic investors and was led by Pantera Capital.

Unstoppable Domains was founded in 2018 and the 2.5 million NFT domains can be used for accessing more than 150 Web3 applications. The NFT domains are meant to replace long alpha-numeric crypto addresses with human-readable names. More than 80 crypto wallet and exchange platforms support the company’s technology. Furthermore, crypto firms like Moonpay, Blockchain.com, and Polygon leverage the digital identity technology crafted by the startup.

“For too long, companies have controlled people’s digital identities, and Unstoppable Domains is putting that power back into the hands of people,” Matthew Gould, the founder and CEO of Unstoppable Domains explained in a statement sent to Bitcoin.com News. “As the digital economy becomes a larger part of our lives, it’s time for people to own their identity on the internet.”

Despite ‘Crypto Winter,’ Capital Raises in the Blockchain Industry Continue to Fuel Startups

Unstoppable Domains was named one of America’s “Best Startup Employers” by Forbes and the company is a fully remote firm. Paul Veradittakit, a partner at Pantera Capital, believes the startup’s NFT domain technology will define a new era of digital identity. “Unstoppable Domains is rapidly defining a new category of decentralized identity that will change the internet as we know it,” Veradittakit remarked on Wednesday. “We’re proud to back Matt and the rest of the team who are making this vision a reality.”

What do you think about Unstoppable Domains raising $65 million in a Series A funding round? Let us know what you think about this subject in the comments section below.

Dave Portnoy’s SafeMoon position is down 94%, claims he’s being sued by project